Comcast’s latest channel is one that’s never been on cable before: Tubi TV, one of the most popular free movie-streaming services.

Comcast is incorporating Tubi into X1, the cable giant’s internet-inclusive platform. The partnership means Tubi’s library of movies and other programming will be available and searchable on Comcast X1 like a regular channel or show, the two companies said. Rollout begins Thursday, and Tubi will be available to all X1 users in coming days.

Tubi has 8,500 titles, mostly movies, that anyone can watch free with advertising breaks. As Netflix has transitioned away from licensing a deep catalog of movies in favor of its own originals, Tubi has stepped into that vacuum — but with an ad-based service rather than one requiring a subscription.

“You can’t get most of these titles on your regular on-demand services,” Tubi CEO Farhad Massoudi said in an interview. The Comcast partnership will put the its catalog “in front of millions of eyeballs that otherwise wouldn’t have access to these films.”

The move comes after Comcast opened its arms to Netflix, YouTube and Amazon Prime Video in the last two years, a coup after years of tension between traditional pay-TV companies and digitally delivered upstarts. Netflix and YouTube, as the two biggest online video companies of their kind, have long been poster children for cord-cutting, the trend of people forsaking pay-TV such as Comcast for digital alternatives.

But those integrations have been with services run by the biggest tech companies in the world. Comcast adding Tubi widens the playing field for a smaller, popular startup. Tubi doesn’t share its active user figures, but it is routinely one of the top-ranked apps for its category on streaming platforms like Roku and Amazon Fire TV. 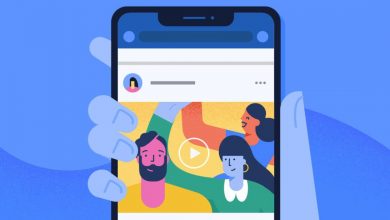 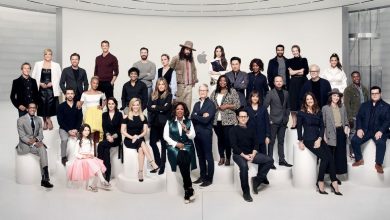 Apple TV Plus: Everything to know about Apple’s $5-a-month streaming service 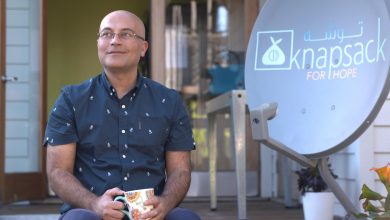 Government officials blocked his website, so he went over their heads – Video 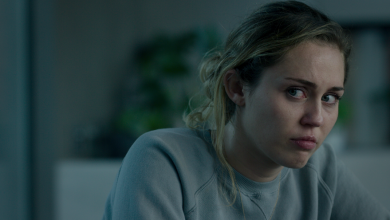 Netflix increases UK subscription prices by up to 20%