Amazon is joining its rival retailers in beefing up its free shipping program just ahead of the holiday shopping blitz.

In a first for the company, the Seattle retailer said Monday it’s dropping its $25 minimum for free shipping to non-Prime shoppers in the US. The offer starts Monday and lasts until Amazon’s delivery cutoff window for Christmas (which is usually sometime in mid-December). Deliveries typically arrive in five to eight business days.

No change was announced for Prime members, who already get two-day (or faster) shipping at no additional cost and with no minimum order.

With the all-important holiday season kicking off around Thanksgiving later this month, retailers are jockeying for customers’ dollars and hoping to outpace Amazon, which takes up nearly 50 cents of each dollar spent online in the US. Not to be beaten on its home turf, Amazon is already looking to counter Walmart and Target with its own bolstered free shipping.

While Amazon’s offer notably doesn’t include two-day shipping, the e-commerce giant appears to be relying on its much larger assortment of goods to draw in customers. For instance, Amazon’s non-Prime free shipping program includes hundreds of millions of items, far more than Walmart’s entire online selection of over 75 million.

Amazon on Monday also offered an update on its Prime same-day delivery selection size. That number is now 3 million, up from its previously reported 1 million. Like with two-day deliveries, same-day shipments for Prime members comes with no additional cost, but requires an annual membership fee of $119.

CNET’s Gift Guide: The best place to find the perfect gift for everyone on your list this season.

5G is your next big upgrade: Everything you need to know about the 5G revolution. 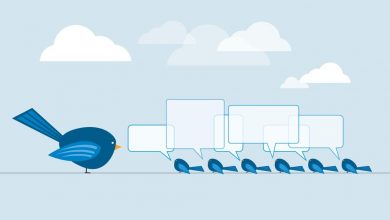 Twitter gave you 280 characters, and your tweets got shorter 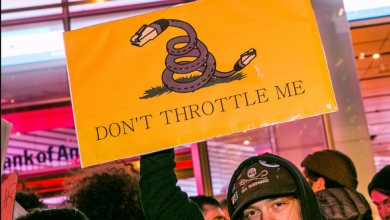 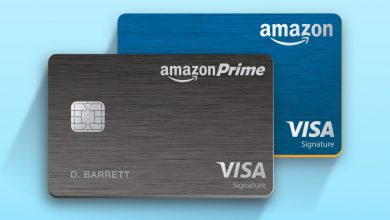