In a move that’s sure to optimize marathon binges, Netflix has released the latest version of its iOS app with some pretty useful updates. The new version of the app adds forward and back 10-second buttons, which you can also control by double tapping the left or right side of the screen.

Until now, if you were used to YouTube’s playback features and tried to do this on Netflix’s app, it would annoyingly zoom into the screen. Now that Netflix’s playback options are the same as YouTube’s, there’ll be less frustrating moments with the app. The play / pause button is also bigger now.

The new update also adds a row of labels at the bottom, which brings up the Episodes list, the Audio & Subtitles menu, and a “Next Episode” button. The changes bring the Netflix iOS app closer to its TV counterpart, for a more consistent experience. The Netflix iOS app is free to download from the App Store. 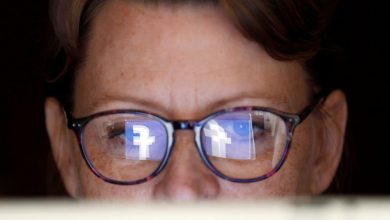 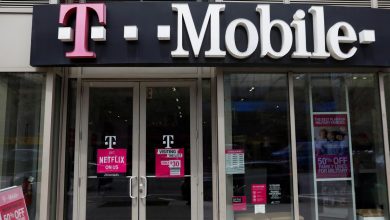 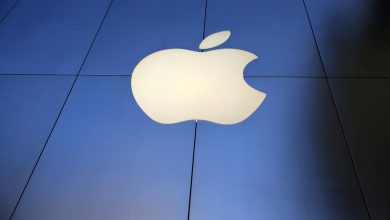