Apple is in talks with the Department of Veterans Affairs to give military veterans portable access to their electronic medical records, The Wall Street Journal reported Tuesday.

Apple would create software tools to allow the VA’s 9 million veterans to transfer their electronic health records to iPhones under the plans being discussed, the Journal reported. An update to Apple’s mobile operating system announced earlier this year includes a new feature to handle electronic medical records.

VA officials and associates from President Donald Trump’s Mar-a-Lago Club discussed the project in a series of emails last year, the newspaper reported.

An iOS update in the spring included a new Health Records feature that allows users to pull together records of their allergies, conditions, immunizations, lab results, medications, procedures and vitals from a variety of doctor offices.

The new feature is part of Apple’s push to provide more health data to people through its devices, including step-counting on the iPhone and heart-rate tracking on the Apple Watch.

Representatives for Apple and the VA didn’t immediately respond to a request for comment.

'How Amazon helped me transition to a woman'

We took the iPhone XS and XR into 26 foot deep water. Only one survived 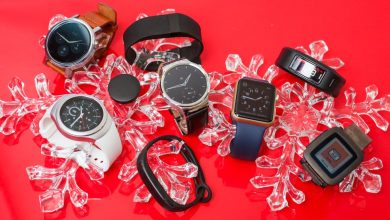 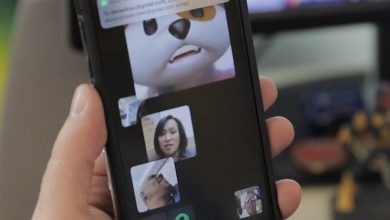 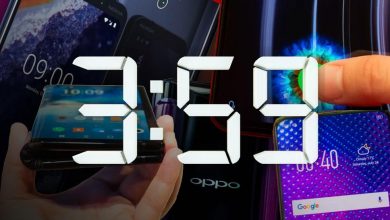