Visitors are seen at a Foxconn booth at the World Intelligence Congress in Tianjin, China May 19, 2018. REUTERS/Stringer

The Taiwan-based producer said in a statement it was conducting a regular annual review to budget effectively for 2019, but it was also the latest to point to concerns over demand for Apple’s flagship devices.

Shares in Apple, at the heart of this week’s brutal sell-off on Wall Street, were up 1.2 percent at $179.13 in a broadly steadier market.

They have fallen nearly 9 percent since Nov. 12 when one of its facial recognition suppliers, Lumentum Holdings Inc (LITE.O), cut its outlook for the holiday quarter.

Apple shocked investors earlier this month with a lower-than-expected sales forecast for the Christmas quarter that jolted parts suppliers across the world.

Foxconn’s iPhone business will need to reduce expenses by 6 billion yuan next year and the company plans to eliminate about 10 percent of non-technical staff, the Bloomberg report here said.

“The review being carried out by our team this year is no different than similar exercises carried out in past years… (to ensure we are) aligned with the current and anticipated needs of our customers, our global operations and the market and economic challenges,” it said in the statement.

Sector analysts estimate that Apple cut orders to its Taiwanese suppliers by 20-30 percent earlier in November, mainly because of weak demand for the iPhone XR and XS Max.

Reporting by Arjun Panchadar in Bengaluru; Editing by Arun Koyyur and Patrick Graham 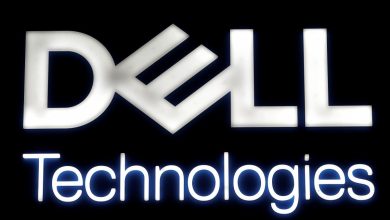 Dell debuts at $46 in return to market 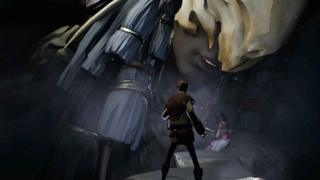 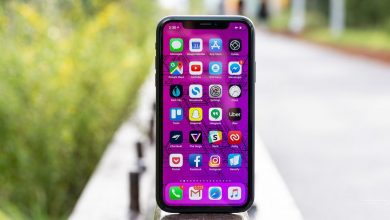 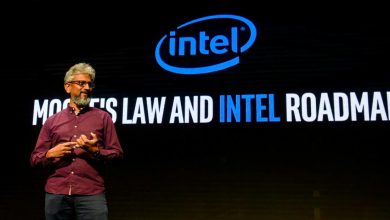