SAN FRANCISCO (Reuters) – Instacart said on Tuesday it hired Bangaly Kaba as vice president of growth from Facebook Inc’s Instagram as the grocery delivery startup tries to make itself a household name.

Kaba, who had been with Facebook since 2014, said in a statement to Reuters that his team helped double Instagram’s monthly users to more than 1 billion in about two years, and he saw the opportunity for similar growth at Instacart.

“While the two ‘Instas’ are inherently different products, I see the same growth potential in Instacart that I saw in Instagram’s early days,” he said.

As part of Instacart’s product organization, Kaba’s unit will be focused on attracting customers and turning them into paying members of a grocery service that competes with Amazon.com Inc and several boutique players to bring online grocery orders direct to Americans’ doorsteps. 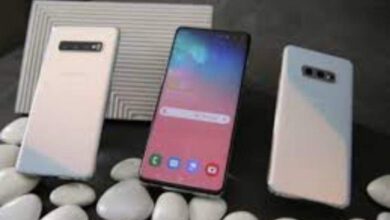