No need to despair if you missed out on Black Friday deals, because Cyber Monday is here — and it’s in full force with lots more bargains. Even this jaded Cheapskate is impressed by the discounts you’ll find today.

You may want to start with Amazon’s Cyber Monday sale, some deals of which are highlighted below. You can also find some great bargains at Costco, and be sure to check stores such as GameStop, Target and Walmart for their deals as well.

But if you’re looking to spend your hard-earned currency on the cream of the Cyber Monday crop, scroll down for some of the best deals you can get today. Note that prices and availability are accurate at the time we published this (last updated Nov. 26 at 2 a.m. PT), but could change without notice.

Be sure to bookmark this page, as we’ll be updating and adding to the list as more deals emerge!

If you want one of the best noise-canceling headphones on the market and don’t care if it’s wireless, QVC still has the Bose QuietComfort QC25 — Apple version — for $115 (with promo code TEN4U for first-time QVC shoppers). Want it for Android? Same price, same promo code.

This powerhouse dual-camera phone was already a compelling buy at $499.

Save big on all kinds of SanDisk storage

SD and microSD cards, rugged external SSDs, thumb drives and more are all discounted on Amazon right now — up to 75 percent.

Last year’s Dot is still plenty good, especially at this price. Who cares about a fabric cover?

The latest and greatest Dot smart speaker for over 50 percent off? Yes, please.

That’s a whole 33 percent off the extremely handy Google Home Hub, which was just released. And it’s got no camera, so it’s a more comfortable bedroom and kitchen companion that other smart displays. Walmart’s deal includes a $10 movie credit for Walmart’s Vudu streaming service. Want one for yourself and one as a gift? Costco has a two-pack for $190.

Typical stud finders? Flawed at best. The Walabot piggybacks onto your Android phone (sorry, iPhone users) and scans the insides of concrete or drywall. It can spot wood studs, metal studs, pipes, electrical lines and so on. It can also detect movement, in case you’re trying to catch a critter.

For less than the regular price of an Echo Dot alone, you nab both the smart speaker and Amazon’s Alexa-imbued streaming stick.

Appliances at Home Depot: Save up to 40 percent

If you’ve been holding off on buying a big appliance, this might be the time to buy. The Depot has discounts on a variety of refrigerators, washers, dryers and more, and you get extra savings with multiple appliance purchases. (Buy three items, for example, and you’ll instantly get $150 off.)

Appliances at Lowe’s: Save up to 40 percent

Not to be outdone, Lowe’s also cut prices for Black Friday and on through Cyber Monday. And like Home Depot, the store is offering extra savings on multiple appliances. The difference here is that those savings come in the form of a Lowe’s gift card, not a cash discount.

Save an extra 10 percent on refurbished tech at Decluttr

Before you spend big bucks on a new phone, consider spending smaller bucks on a refurbished one. Gear recycler Decluttr is offering an extra 10 percent off all refurbished tech when you apply promo code TECH10 at checkout.

Black Friday sales had the Series 3 at its all-time low price for $199, but those are all sold out — at retail, anyway. Amazon was matching that price for Cyber Monday, but it was out of stock at time of publication.

This voice-powered sound bar features a wireless subwoofer and a dialogue-enhancing Voice Adjust option. The Command Bar has never been priced lower, but this deal was sold out at time of publication.

Yes! We’ve been hoping this was gonna happen. Another $200 PS4, this time with Red Dead Redemption 2. This won’t last long. Go! Go! Go!

Note: Looks like it’s out of stock already. We’ll update if the deal comes back.

That’s it for now! But there’s still more to come, so check back often. 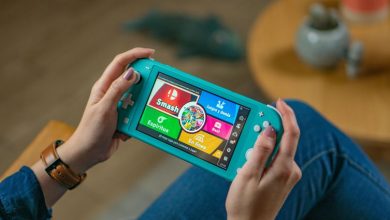 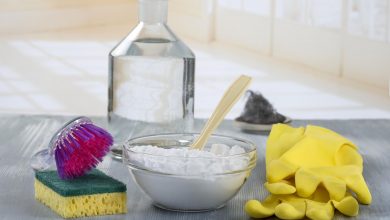 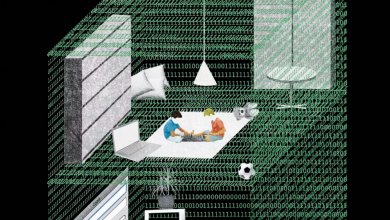 Landlords are making apartments into smart homes, whether tenants want it or not – Video