Google is taking an extra step toward making Bluetooth headsets and speakers easier to pair on Android. Now your Google account can remember Fast Pair-compatible headphones you’ve used and automatically transfer the connection to another phone.

Fast Pair isn’t a new Android feature: it originally launched in October of last year. However, adoption has been slow, even with JayBirds producing a few Fast Pair headsets. Today’s Google announcement also pledges more support from the likes of Anker and even Bose. Taking it a step further, Google is also bringing Fast Pair to Chromebooks next year with the same features.

Like before, turning on compatible Fast Pair headphones or speakers will automatically generate a pop-up on your Android 6.0+ phone, hastening the pairing process. With this update, your Google account will remember the headphones you’ve paired to, then carry the information to other smartphones you’re signed into. Apple’s AirPods follow a nearly identical pairing procedure, including syncing with an Apple ID to transfer across devices.

It’s added convenience for what should be a standard feature in high-end Bluetooth headphones, especially with the number of phones with headphone jacks decreasing and USB-C earbuds slowly taking their place. 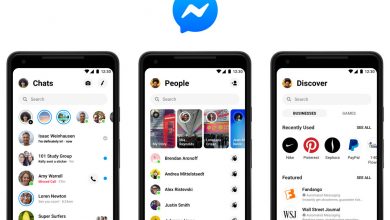 Facebook Messenger’s redesign is finally rolling out to all 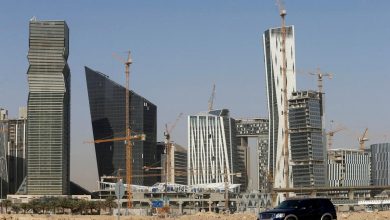 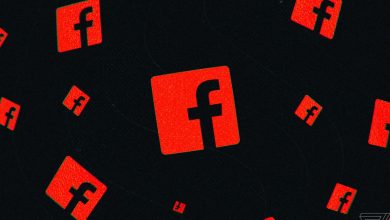