The Hewlett-Packard (HP) logo is seen as part of a display at the Microsoft Ignite technology conference in Chicago, Illinois, May 4, 2015. REUTERS/Jim Young/File Photo

(Reuters) – HP Inc (HPQ.N), which houses the hardware business of former Hewlett-Packard Co, reported quarterly revenue that beat analysts’ estimates, driven by growth in its personal systems that sells notebooks and desktops and the acquisition of Samsung’s printer business.

Net revenue rose to $15.37 billion from $13.93 billion. Analysts on an average had expected the company to report a revenue of $15.1 billion, according to IBES data from Refinitiv.

Reporting by Akanksha Rana in Bengaluru; Editing by Shailesh Kuber 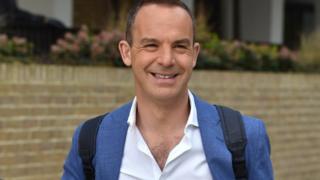 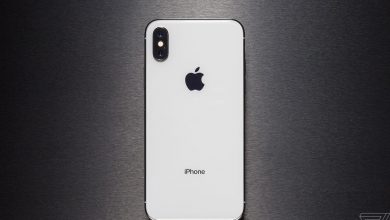 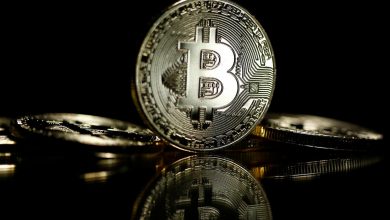