Facebook’s video-on-demand service Facebook Watch is getting a trio of familiar classics: Buffy the Vampire Slayer, Angel, and Firefly. The social network is teaming up with 20th Century Fox to bring every episode of the shows to Facebook starting today.

The shows aren’t exclusive to Facebook — you can purchase episodes from a variety of places, and the episodes can be streamed on Hulu — but earlier this week, Facebook rolled out its Watch Party feature to everyone, so groups of people can watch something at the same time.

Facebook’s head of video Fidji Simo says in a blog post that she thinks a fan-favorite show like Buffy or Firefly will be a good way for “avid fan communities to experience them in new ways,” as well as a good way for newcomers to check them out for the first time, describing the experience like meeting up with friends when the episodes first aired on TV.

The company will hold watch parties for each of the shows:

Bringing in fan-favorite shows also seems like a good way for the company to lead more fans to the service. Facebook has already been hard at work putting together its own original content, such as a reboot of MTV’s The Real World, a show starring Avengers: Infinity actress Elizabeth Olsen, and a pranking show from Kim Kardashian.

How to keep your house warm this winter 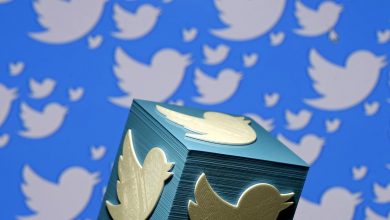 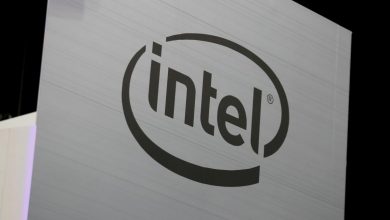 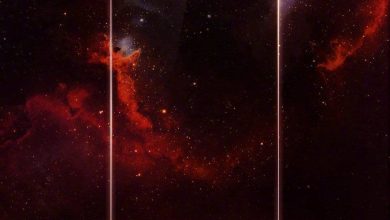 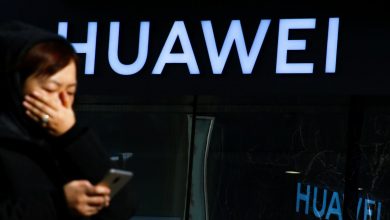 Norway considering whether to exclude Huawei from building 5G network