Free charging for electric cars will be available for customers at some Tesco stores from next year.

Tesco, in partnership with Volkswagen, plans to install almost 2,500 charging bays at up to 600 stores by 2020.

A standard 7kW charger will be available for free, but drivers will have to pay for a faster service.

Customers will be able to leave their cars to charge while doing their shopping, which should give time for a “substantial” free charge, VW said.

How long it will take to fully replenish the battery will depend on the type of car. A company called Podpoint will build the charging facilities for VW and Tesco.

Volkswagen has two electric vehicles on the market in the UK, the e-Golf and the e-Up. It has sold about 1,350 of the cars since they went on sale four years ago, but has plans for a massive expansion.

By 2020 it wants to offer an electric version of all its models.

Tesco and Volkswagen join a number of other big firms who have moved into the car charging business.

The other three big supermarket chains, Asda, Sainsbury’s and Morrisons, have some electric vehicle charging points at some of their stores, but these are still relatively small scale compared with the Tesco and VW plans.

In June, BP announced it was buying the UK’s largest electric charging network, Chargemaster, for £130m.

The company has about 1,000 customers in the UK.

So far this year 12,526 battery powered cars have been sold in the UK, which is up 0.6% on last year, according to data from the SMMT.

Sales of hybrid cars, which have a traditional engine and a battery which can be charged, have jumped almost 30% to 37,032.

Mike Orford, of Volkswagen UK, hoped the deal with Tesco might broaden the appeal of electric cars: “People may be put off if they live in a flat, but more publicly available points might make an electric car more viable, for those who can’t charge their cars at home.”

The Tesco/VW move has been welcomed by the RAC.

“For more than a year we have been calling for charging infrastructure in places where drivers are likely to spend extended periods of time, such as supermarkets and public car parks,” said RAC spokesman Rod Dennis.

It “may even be enough to tempt some of those thinking of switching” to an electric vehicle, he added.

“The sight of a line of cars charging in a supermarket is about to become much more common, and will be a clear signal that the dawn of electric vehicles, and with all the air quality benefits that they bring, really is arriving.”

Expect to see more of this kind of thing.

There are plenty of electric cars due to come onto the market over the next few years, largely as a result of strict EU emissions rules due to come into force in 2021.

Those rules are effectively forcing car manufacturers to invest billions in battery power. And if they’re making electric cars, they’ll want us to buy them. VW in particular is trying to become a leader in a rapidly developing market.

But although the charging network is expanding quickly, it isn’t big enough yet to cope with a big surge in electric vehicle ownership.

Installing charging points in supermarket car parks is just one more step in solving that issue, making electric cars more viable – and encouraging people to integrate them into daily life.

Meanwhile, it’s a win-win for the supermarkets. They can attract customers with the offer of a battery top-up – and encourage them to stay longer, by making offering a slower charge for free. 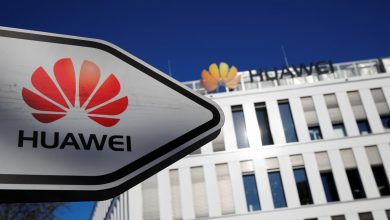 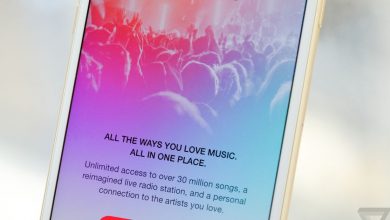 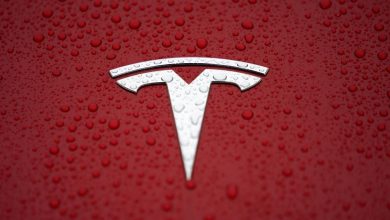 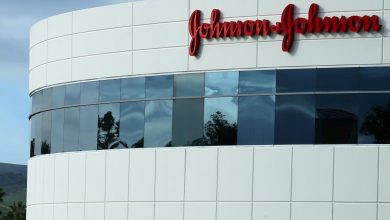