Facebook Twitter Google+ LinkedIn StumbleUpon Tumblr Pinterest Reddit WhatsApp
Ad
Oppo has launched the Oppo R17 Pro and Oppo R17 smartphones in India. Both the smartphones will be available starting December 7 in India at Flipkart, Amazon.in along with other retailers. While the Oppo R17 is priced at Rs 34,990 in India, the Oppo R17 Pro costs Rs 45,990.

In the Oppo R1, the rear camera consists of a 16MP primary sensor along with a 5MP secondary sensor. On the other hand, the Oppo R17 Pro boasts of triple rear camera setup that includes 12MP+20MP+Time of Flight (ToF) sensors along with variable aperture ranging from f/1.5 to f/2.4, OIS, AI screen recognition and more. At the front, there is a 25MP Sony IMX 576 sensor with f/2 aperture and AI Custom Beauty.

Other specifications of the Oppo R17 and Oppo R17 Pro are similar apart from the battery capacity. The R17 is backed by a 3,500 mAh battery and support VOOC charging instead of the Super VOOC technology. Also, there is no NFC connectivity in the Oppo R17 like in the Pro variant.

Here is a detailed comparison between Oppo R17 Pro and Oppo R17: 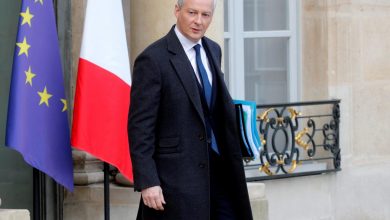 EU tax on big digital companies could be struck by March: French minister 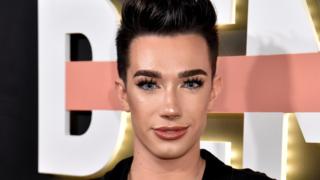 YouTuber James Charles: Stop showing up at my house 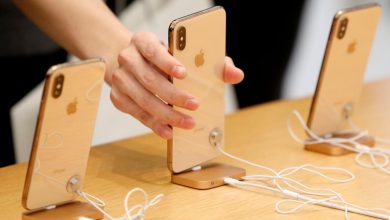