Meet Bajau Laut, one of the last sea gypsy tribes in the world.

Living in the great ocean in water villages, beneath the beautiful blue skies of Sabah, Malaysia may sound idyllic, but these come at a cost. The Bajau Laut villagers are essentially stateless, and have to worry about depleting fish stocks caused by illegal fish bombing.

Discovery’s latest VR documentary, Bajau Laut – The Last Sea Wanderers, takes on the challenge to let you experience what this is like, bringing you right into the Bajau Laut’s homes, or even underwater as they go spear fishing. Hosted by eco-activist Nadine Chandrawinata, the 11-minute film is both magical and stunning.

To shoot the VR movie, the creators behind the film, Singapore-based Immersively, used the Z CAM S1, a prosumer 360 camera, mounted on a Moza Guru 360, while coming up with creative means like bringing in sandbags to keep the entire rig and camera stable in the water.

Certain shots, such as the ones inside the Bajau Luat homes, required the camera to be inserted through a hole in the bottom of the water house. Unlike normal cameras where you can change the lenses, shooting with 360 cameras requires you to change the location of the camera itself. Filmmakers have to think differently, said Lionel Chok, creative technologist at Immersively.

Chok, who hails from a traditional filmmaking background, took a two-year sabbatical to figure out the new emerging scene, and decided to focus on VR content.

“Our film is also one of the first [VR] historical commissions [in Singapore], while we see local commissioning like 2D TV content, 360 is probably the first,” he added.

Editing of the entire film was done on an Apple iMac using Final Cut Pro X’s 360-degree integration, which Immersively’s production lead Benson Teo said made it a lot easier compared to before where it was all done on different computers.

“One key thing is that it’s very simple to import 360 footage into FCP, because it’s supported natively, and immediately you have real time output, where you can simply use a mouse to move and cut,” said Teo.

Teo called out features such as being able to recolour scenes easily to make them “pop,” as well as removing the tripod stand. Another trick that was used in the editing process was to attach a headset, such as the HTC Vive, and letting the director view the scene as it’s being edited. This allowed the director to easily coordinate with the editor to figure out how to manage a viewer’s attention, especially in a 360-degree video.

The company uses simple tricks such as drawing the viewer’s focus to a certain element first, such as a person swimming by. Then it uses the sounds of movement underwater to get the viewer to turn to look at another element like a fish. By doing so, Immersively manages to keep the content interesting and interactive, instead of it just being a static experience like in traditional movie making.

You can catch the film on Discovery’s VR app or check out the 360-degree trailer below.

Blockchain Decoded: CNET looks at the tech powering bitcoin — and soon, too, a myriad of services that will change your life.

Follow the Money: This is how digital cash is changing the way we save, shop and work. 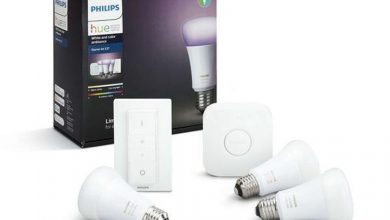 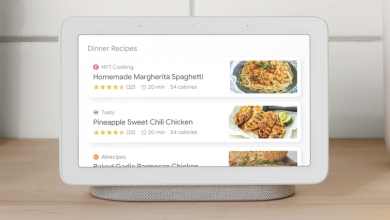 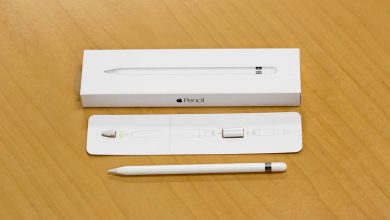