Customizing your keyboard by swapping out its keycaps is nothing new, but this is the first time we’ve seen a Star Wars set that’s received an official blessing from Lucasfilm, via SyFy. The Star Wars Galactic Empire DSA keycap set features a color scheme that wouldn’t be out of place at a computer terminal in the Death Star. They even have authentic Aurebesh lettering, the character set that provides the official written language of the Star Wars universe.

Getting the official seal of approval from Lucasfilm didn’t come cheap. These keycaps will retail for $250 when they go on sale on December 10th, and that doesn’t include a keyboard.

Available to preorder in December, with an expected ship date of April 2019

However, if that sounds like a reasonable amount of money to spend on just one component of a PC accessory, then you’re actually getting a pretty decently made piece of kit from the keycap experts at Signature Plastics. The keycaps feature dye-sublimated lettering (meaning it’s shouldn’t wear away anytime soon), and they’re made out of PBT plastic, the harder wearing of the two plastics used for keycap construction. The set includes keycaps that should fit most regularly shaped boards, and yes, there are even ISO caps in there for European keyboard owners. The “DSA” in their name refers to their profile, which has the cool retro curves of an SA keycap without their unwieldy height.

The hardest decision you’ll have to make will be whether to go for an entirely Aurebesh experience, or whether you want each key to include its English letter alongside its Aurebesh equivalent. We reckon if you’re going to spend $250 on a set of keycaps, then you might as well just learn to touch-type, but we’d understand if you actually want your $250 keycaps to have useful information printed on them.

You’ll have until January 5th to place your order on either Novel Keys or Kono.Store. A word of warning, though: because these will essentially be made to order based on demand, you shouldn’t expect your expensive keycaps to be delivered until late April 2019 at the earliest.

The Apple Watch EKG detected something strange about my heart rhythm 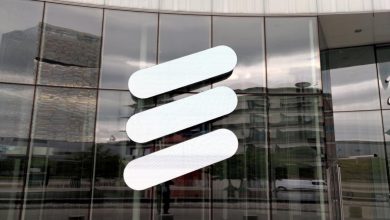 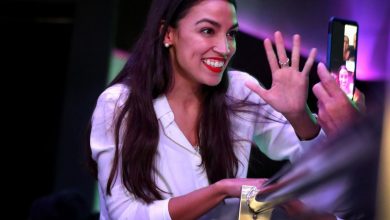 Rep. Ocasio-Cortez is going to teach Democrats how to be more popular on Twitter 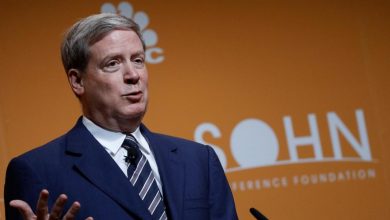 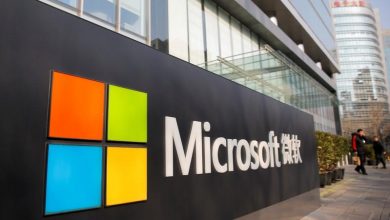