BRUSSELS (Reuters) – Chinese tech giant Huawei [HWT.UL] denied on Friday that it posed a security risk, saying that it had never been told by any government to obtain covert access through so-called “backdoors”.

The comments came after EU tech commissioner Andrus Ansip said the EU should be worried about the company. Huawei said it was surprised and disappointed by Ansip’s comments.

“We categorically reject any allegation that we might pose a security threat,” Huawei said in a statement.

“Huawei has never been asked by any government to build any backdoors or interrupt any networks, and we would never tolerate such behavior by any of our staff.” 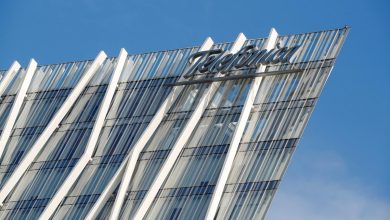 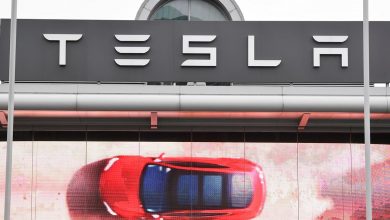 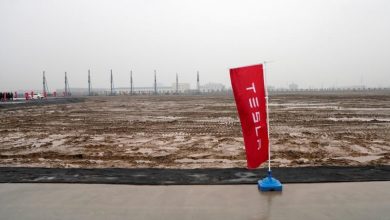