Another week has blown straight by. Microsoft and Brave said they’d move closer to Google’s Chrome browser software. Sen. Mark Warner called for a US cyber doctrine. And Google contractors called on CEO Sundar Pichai to treat them better.

If you missed anything, here’s your chance to catch up.

Even NASA couldn’t get Paul Scully-Power to hoist a razor.

The entertainment industry knows how to market its wares.

More than 325 million were pinched from Marriott.

Chip giant Qualcomm says the superfast gadgets will be everywhere.

Magic Leap’s Seedling lets you live with virtual plants in the real world.

Filmmaker Anam Abbas set out to shine a light on a hidden world.

5G phones are coming. Here's a (probable) list of them

Alexa or Google Assistant? Which smart display should you pick? - Video 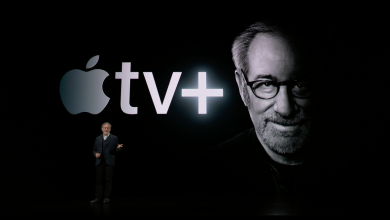 Tingle all the way: ASMR videos chill you out one soap curl at a time 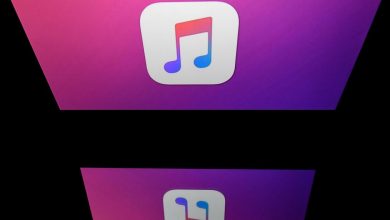 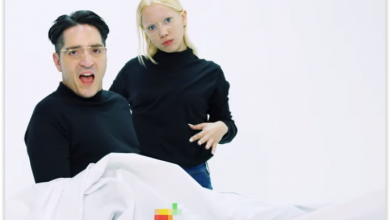