Following hot on the heels of today’s Honor View 20 tease, Samsung has announced a phone of its own that’ll make use of its new Infinity-O display. The Samsung A8s features that distinctive “hole-punch” design for the phone’s selfie camera located at the top left of the display.

Outside of that unique 6.4-inch (2340 x 1080 pixel) display, the phone — which doesn’t yet have an official price — is a fairly standard mid-range affair. The A8s is powered by a Snapdragon 710 with options for either 6GB or 8GB of RAM, and 128GB of onboard storage with up to 512GB of expansion via microSD. On the back it’s got the same triple-camera array as the Galaxy A7, while the front-side selfie camera contained within the cutout has a 24MP sensor.

Samsung has said it intends to debut new features on mid-range phones first after ceding so much ground to its Chinese rivals, and the A8s is a good example of this strategy.

If 2018 was the year of the display notch, then it’s looking as though 2019 will be the year of the hole-punch. The A8s announcement brings the confirmed number of hole-punch handsets up to three. We’re expecting to see Huawei’s Nova 4 on December 17th, while the View 20 is due to be officially announced on December 26th in China with a worldwide launch to follow on January 22nd. Meanwhile pre-orders for Samsung’s own A8s are due to open on December 21st.

It’s unclear which of these handsets be the first to actually be released to consumers, and unclearer still if or when they’ll be available to buy outside of China. Samsung’s 2019 S10 flagship is also rumored to feature the Infinity-O display, but this is yet to be confirmed by the company. 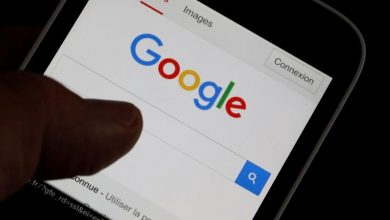 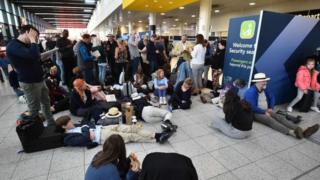 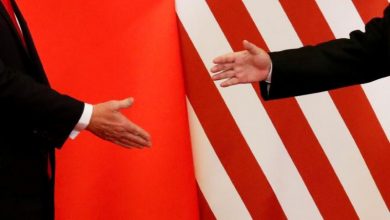 Samsung launches world’s first phone with 4 rear cameras in India, Reliance Jio becomes the service provider for railways and other top tech news of the week