Infinity Blade, the medieval fighting / role-playing mobile game series from Epic Games, is no more, as the developer has removed all three entries in the franchise from Apple’s App Store. The series has been dormant since 2013, when Infinity Blade III was released and Epic and co-developer Chair Entertainment announced the third game would mark the end of the planned trilogy. However, Epic has continued to support the games throughout the last half-decade — until today, it seems.

In a statement, Epic says “it has become increasingly difficult for our team to support the Infinity Blade series at a level that meets our standards.” If you own the games, you can re-download them on any device by using an account that originally bought them. In-app purchases have been disabled, though Epic says the games should be available for the “foreseeable future.”

If you own the games, you can re-download them for the ‘foreseeable future’

Infinity Blade became notable for pushing the graphical fidelity of mobile games, relying on iOS and custom use of the iPhone’s graphics chip to push the limits of smartphone gaming. The game was featured heavily in Apple keynotes for years, starting with the first game in 2010. It stands as an early testament to the kinds of full-fledged, console-like experiences you can now enjoy on mobile.

The timing couldn’t be more curious. Epic is currently the game industry’s biggest and most popular developer, having sailed to the top thanks to its mega-hit battle royale game Fortnite — a game that runs flawlessly on mobile, thanks in part to advancements first made with Infinity Blade. The company is making hundreds of millions of dollars a month from the game across all platforms, and it’s also begun an effort to rival Valve’s Steam in online PC game distribution with its own store.

Not only that, but it announced earlier today that swords are coming to Fortnite as an in-game melee weapon, with a teaser video showing what looks like the titular sword taken straight from Infinity Blade. Epic even hints at the reference with the final line in its blog post, writing, “As we bid farewell, be sure to keep your eyes peeled. You may find Infinity Blade popping up in places you wouldn’t expect.”

It certainly seems like Epic has the money and resources to keep Infinity Blade alive, if it were so desired. Yet Epic discontinuing support for anything that isn’t related to either Fortnite or its Unreal Engine game-making software is nothing new.

Epic shut down its League of Legends competitor Paragon in January, citing the success of Fortnite and the need to hone its focus on expanding its battle royale game. That was a smart move — Fortnite has since become one of the biggest and most lucrative games ever. Last week, Epic killed its planned Unreal Tournament reboot, again citing Fortnite and the need to focus a majority of the company’s resources toward supporting that game over new projects.

So while Infinity Blade fans might bemoan the priorities at play here, it certainly makes sense to discontinue support for a game that was likely already purchased and played by pretty much every potential buyer out there. If you didn’t already own the game, there’s a slim chance you would have ever bought it five years on, although it would have been nice to get some notice. Because as an iPhone owner myself, I’m now kicking myself for not buying the second and third installments. 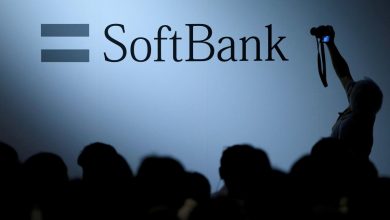 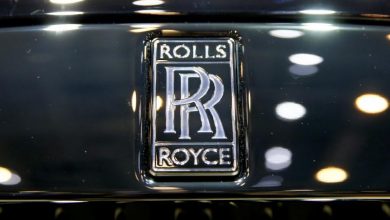 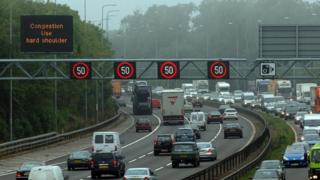