Facebook Twitter Google+ LinkedIn StumbleUpon Tumblr Pinterest Reddit WhatsApp
Ad
Smartphone maker Xiaomi recently confirmed that it will unveil a phone with 48-megapixel early next year. However, the Chinese brand said nothing about the series under which the smartphone will be launched.

Now, a report has come up which says that the firm will launch the 48-megapixel camera under its popular Redmi series. The latest set of information comes from the China-based My Drivers. The report adds that the upcoming Redmi phone could also feature an LCD panel, supplied by Chinese display maker BOE.

According to the report, the smartphone will also sport in-display front camera sensor as well. This is similar to the recently launched Samsung Galaxy A8s that comes with what is called the Infinity-O display.

Another report by GizmoChina says that the smartphone may be priced at CNY 2000 which roughly translates to Rs 21,000. However, the company is yet to confirm and make a official statement.

Meanwhile, Xiaomi has announced a permanent price cut of Rs 5,000 for its flagship Xiaomi Poco F1 in India. The smartphone after the price cut can be bought at a starting price of Rs 19,999 for the 6GB RAM and 64GB variant. The other two models with 6GB RAM and 128GB internal storage, and 8GB RAM with 256GB internal storage will cost Rs 22,999 and Rs 27,999 respectively. For those unaware, the handset features a 6.18-inch full HD+ display, runs on Adreno 630 GPU along with Snapdragon 845 processor and is backed by a 4000 mAh battery. The company recently rolled out Android 9.0 Pie update for the smartphone.

The best tabletop and board game gifts for analog gamers 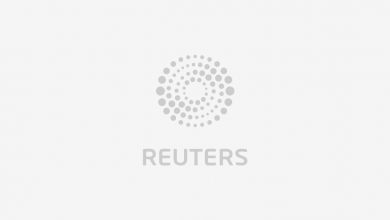 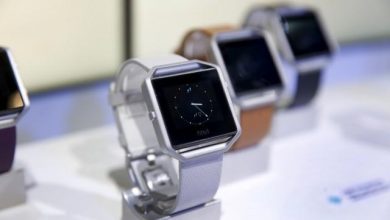