Trainer Battles, the long-awaited PvP mode for Pokémon Go, are now available. Niantic started rolling them out for level 40 players a couple of hours ago, but they quickly became accessible for players as low as level 10 as well, which will be the permanent minimum required level for the mode.

For the most part, you’ll need to be in the same location as your rival in order to battle them, either through your friends list or a QR code-scanning feature. You can remotely battle players with whom you’ve achieved Best or Ultra Friends status, however, as well as practicing against AI-controlled team leaders.

Battling against human players can earn you in-game rewards including the currently much sought-after Sinnoh Stone, which lets you evolve various pokémon to their powerful final forms recently introduced as part of the fourth generation. You can earn rewards this way up to three times a day. 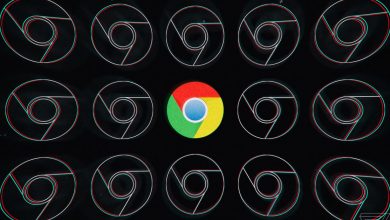 Google is delaying the shutdown of Chrome apps, but you almost certainly weren’t utilizing them in any case 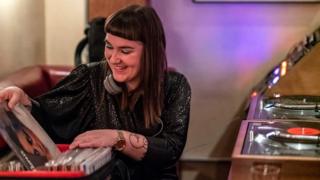 The headphones that even a DJ can’t break? 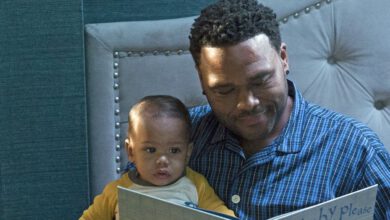 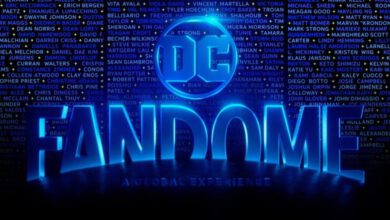