Mubarak Rashed al-Mansouri, speaking at a financial technology conference in Abu Dhabi, also said the UAE central bank was working on a strategic plan to develop fintech which would be supported by a legislative and regulatory framework.

For the joint digital currency, the UAE and Saudi central banks have launched a distributed ledger “proof of concept” system to facilitate cross-border settlements, he said. The digital currency would be backed by fiat currencies of the two nations.

“We hope that the potential success of this initiative will foster similar collaboration in the GCC (Gulf Cooperation Council) region and globally,” Mansouri said.

The proof of concept is still at an early stage but the two central banks have chosen a tech company to support the project, the UAE central bank said in a subsequent statement, without naming the firm.

“Once completed, the outcome of this PoC will determine whether a digital currency could be introduced in normal market operations between the two countries,” it said.

Mansouri added that the central bank was finalising its crowdfunding rules, which would protect consumers when crowdfunding platforms began to play a bigger role in the UAE.

Qualcomm asks China to ban the iPhone XS and XR 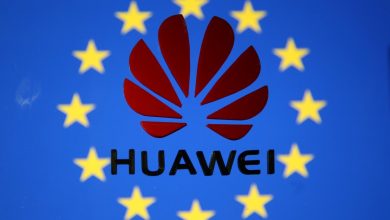 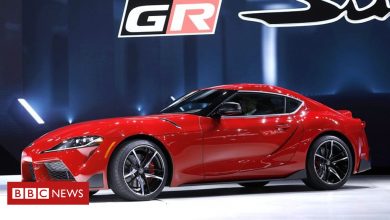 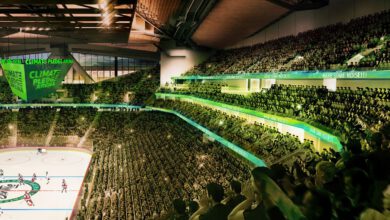