Apple claims it has found a software solution to the court injunction which recently banned some of its older iPhones from being sold in China. In a statement to Reuters the company said it would be issuing a software update “early next week” which it believes will address “the minor functionality of the two patents at issue in the case.” If the courts agree, this update will mean that Apple can continue to sell the iPhones affected by the ban, which include the iPhone 6S, 6S Plus, 7, 7 Plus, 8, 8 Plus, and X.

Apple was recently found to be infringing upon two of Qualcomm’s patents in China, which were reportedly relating to resizing pictures and managing applications. When the ban was first announced, Apple claimed to CNBC that iOS 12 — the most recent version of its software — does not infringe on those patents. If true, then issuing an update to force the affected iPhone models to update to iOS 12 could be enough to reverse the decision. Apple has already filed a request for reconsideration in China over the ban.

Apple previously claimed iOS 12 did not infringe on the patents

However, this update is unlikely to bring the dispute to an end if Qualcomm, which Apple claims wants a settlement, has its way. Just yesterday the chipmaker requested a further injunction to ban sales of the iPhone XS and XR, which are Apple’s latest iPhone models sold with iOS 12 pre-installed, the version of the software that Apple claims doesn’t infringe upon the patents.

The dispute between Apple and Qualcomm in China is just one part of the global legal battle between the two companies. Qualcomm has previously attempted to ban iPhones in the US, and has also claimed that Apple stole its source code and shared it with its rival Intel. Apple meanwhile, has previously claimed that Qualcomm has been dramatically overcharging for the use of its patents.

Given the bad blood that now exists between the two companies it seems unlikely that Qualcomm will be satisfied with a simple software fix, but it will ultimately be up to the Chinese courts to have the final say. 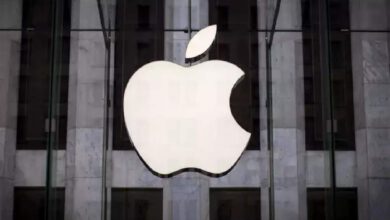 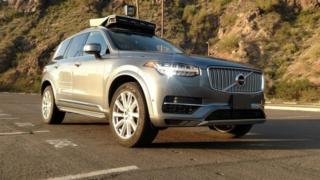 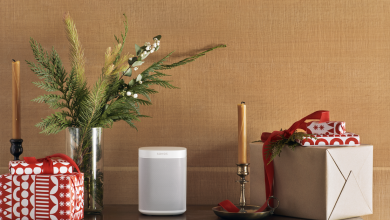 Sonos’ Black Friday deals feature the One and Beam speakers