One in seven homes could be paying more than they need to for broadband and could get faster services for the same or less money, Ofcom has said.

New research suggests that half of UK homes have not taken up faster services even though they are available.

Ofcom has launched a campaign dubbed Boost Your Broadband to let people know about what options are available.

It follows years of effort to ensure that fast internet reached as much of the country as possible.

A website to accompany the campaign will allow people to check what broadband they can receive in their area, as well as providing independent information on how to get the best deal.

The regulator is also considering forcing providers to tell consumers when their contracts are up, so they know when to start shopping around for other deals.

Its findings are borne out by earlier research carried out by price comparison service uSwitch, which found that more than a third of those living on streets with slow broadband had access to much faster services.

Matthew Howett, founder of research firm Assembly, thinks the reason is a combination of apathy and contentment with slower speeds.

“I think fundamentally most households are generally satisfied with the speeds they are getting, and find their needs are met although, of course, this changes when you introduce larger families, multiple streams of HDTV, and online gaming.

“All of these more bandwidth-intense services will push up a household’s requirements. The other thing to consider is the complexity faced when choosing a broadband package.

“While there are many good tools to help consumers shop around for the best deal, different contract durations, introductory tariffs, and added extras make changing package or supplier a daunting prospect for some.”

SoundCloud’s new integration with Serato is a missed opportunity 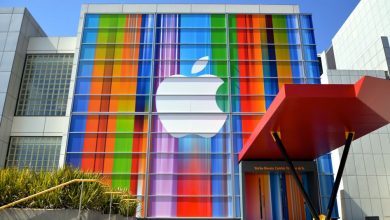 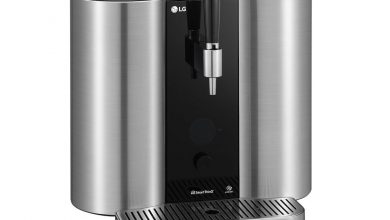 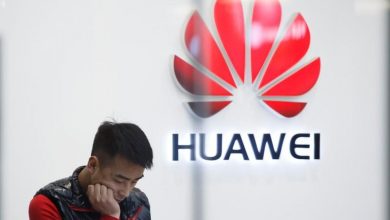