WASHINGTON (Reuters) – Financial technology startup Robinhood could face scrutiny by U.S. regulators over statements that its new checking and savings accounts are insured by an industry-backed protection fund.

A photo illustration of Robinhood’s checking and savings accounts provided by Robinhood December 13, 2018. Robinhood/Handout via REUTERS.

The uncertainty over the new services underscores the regulatory gray area many new fintech companies operate in, as they look to use new technology to gain footholds in traditional financial services.

Robinhood, which is valued at $5.6 billion and has gained popularity with young consumers through its commission-free stock trading app, announced on Thursday it would soon be offering checking and savings services.

The firm said that up to $250,000 in the accounts would be insured by the Securities Investor Protection Corp (SIPC), an industry nonprofit created by Congress to help recover customer assets when brokerages go under.

The chief executive of SIPC told Reuters on Friday he does not believe the fund would actually insure Robinhood’s accounts and said he had raised the matter with the Securities and Exchange Commission.

“I spoke to my colleagues at the trading and markets division at the SEC, and I’m sure they’ll be consulting with the firm today,” SIPC CEO Stephen Harbeck said in an interview. “I believe that, as stated by the firm, there’s some significant legal problems that they have.”

Neither Robinhood nor the SEC immediately responded to a request for comment.

Robinhood says on its website that SIPC insurance protects up to $250,000 in cash per account should the company fail. But Harbeck said SIPC was not consulted by Robinhood before announcing the services, and he believes SIPC insurance would not apply.

He pointed to Robinhood’s website that states a customer does not need to invest to obtain checking and savings services. SIPC’s insurance is specifically meant to protect investors, he said.

“If that is true, then the money is not deposited for a protected purpose,” he said. 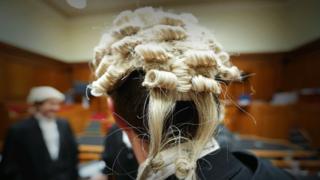 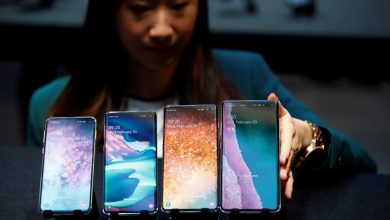 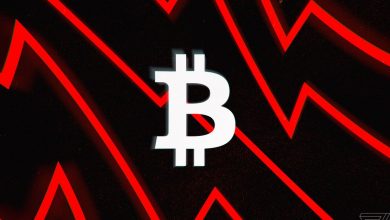 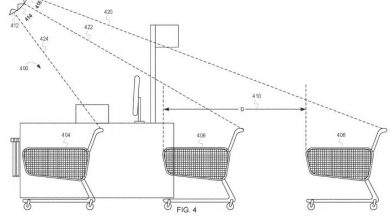 Walmart secured a patent to eavesdrop on shoppers and employees