“Automation is a bogeyman everyone fears. But irrespective of the technology, they are just tools. They need humans to make the best use of such tools. So I foresee no dip in hiring patterns,” Gopinathan said.

He said TCS was positive about job growth and that advanced technology would never be a good enough substitute for human innovation and processes. On whether TCS would become a $1 trillion (valuation) company from a $100 billion one, Gopinathan said, “$100 billion is market cap. While we are happy about it, that is not the performance metric we are looking for. What we are aiming for is to become a $100 billion company in revenues.” 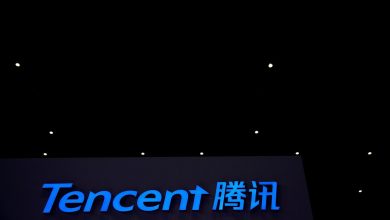 Bitcoin for payments a distant dream as usage dries up 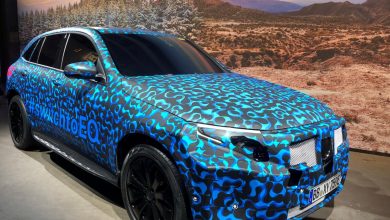