Facebook Twitter Google+ LinkedIn StumbleUpon Tumblr Pinterest Reddit WhatsApp
Ad
NEW DELHI: Unethical online gaming or to be particular, ‘boosting’, could land you up behind bars in South Korea. And no, we are not kidding here. According to a report by Inven webzine, if caught, the player could be fined up to about $18,000 or close to Rs 13 lakh or even have to go to jail for two years, according to a new amendment to the Game Industry Promotion Act (passed in 2017) in South Korea.

In gaming parlance, ‘boosting’ is when a player gains levels or experience very quickly, usually in an online game using methods that aren’t looked upon with approval by the developers or gaming community. It has become particularly rampant in South Korea, causing the government to look into the matter.

To give you a clearer explanation, an example of ‘boosting’ is when you ask your friend to join the opposite team in a match and then get him/her killed by you so that you can scoop up some rewards quickly. Another example is a highly-experienced player making another ‘smurf’ account to help out the lesser-experienced mates in a match of games like ‘Rocket League’.

Boosting has also turned into a business of sorts in South Korea, where many individuals and firms are offering it as a service for popular titles like ‘Overwatch’ and ‘League of Legends’. Both of these titles are quite popular in the country.

The South Korean government seems to be pretty serious about the issue as it thinks that this kind of activity, like bringing less-skilled players into matches involving highly-ranked players upsets the balance of the game.

Government has declared these 37 health websites as fake, check the full list here 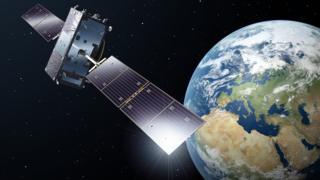 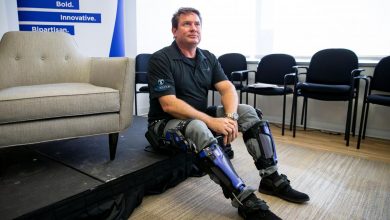 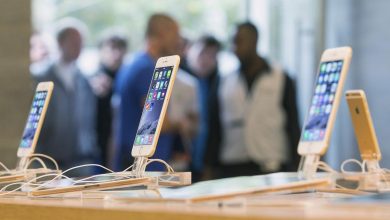 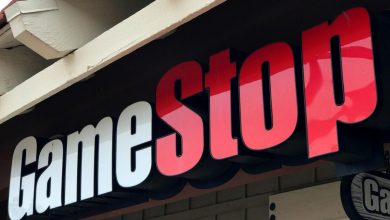