WASHINGTON (Reuters) – The U.S. auto safety regulator said on Tuesday it is speeding up the process for reviewing whether automakers can deploy self-driving vehicles without devices such as brakes and steering wheels.

FILE PHOTO: A sign marks part of a route used to test a driverless electric shuttle at the University of Michigan in Ann Arbor, Michigan, U.S. March 7, 2018. REUTERS/Paul Lienert

Automakers must currently meet nearly 75 auto safety standards, many of them written with the assumption that a licensed driver would be able to control the vehicle using traditional human controls.

On Tuesday, the U.S. National Highway Traffic Safety Administration (NHTSA) said it issued a final regulation streamlining the review process. NHTSA eliminated a requirement that calls for the agency to determine a petition is complete before publishing a summary for public comment.

Deputy NHTSA Administrator Heidi King said in a statement the “rule improves both the efficiency and transparency of the process to focus on the safety review.”

Under the law, automakers can petition for an exemption for up to 2,500 vehicles for vehicle safety standards as long as they are at least as safe as existing vehicles.

In January, General Motors Co (GM.N) filed a petition with NHTSA seeking an exemption to use fully automated vehicles as part of a ride-sharing fleet it plans to deploy in 2019.

NHTSA has not yet declared the GM petition complete and the agency did not immediately say when it will publish a summary of the plan.

NHTSA also said it was seeking comment on the use and integration of vehicle communications technologies. It said these technologies could improve motor vehicle safety and efficiency as well as support cooperative vehicle automation concepts.

In December 2016, the Obama administration proposed requiring all new cars and trucks to be able to “talk” to one another using short-range wireless technology to potentially avoid tens of thousands of crashes annually. The Trump administration has not acted on the proposal.

PUBG mobile has as many players as Fortnite

What’s in your bag, Claude VonStroke? 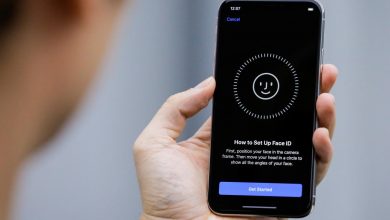 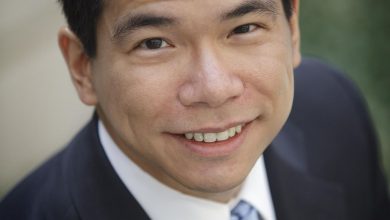 How artificial intelligence can help us make judges less biased 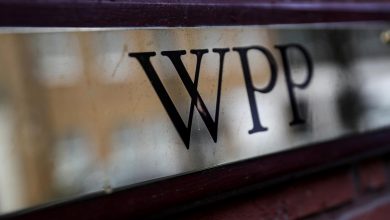