Facebook Twitter Google+ LinkedIn StumbleUpon Tumblr Pinterest Reddit WhatsApp
Ad
NEW DELHI: Amazon Alexa is again in news, this time for sending thousands of recording of a user to a stranger. An Amazon Alexa user in Germany has claimed that he got access to more than thousand recordings of another Amazon Alexa user. The customer is said to have asked the voice assistant for the recording of his activities and by mistake Alexa gave him access to 1700 audio files of another user according to a report in German trade publication c’t, part of German tech publisher Heise.

Commenting on the mix-up, Amazon Spokesperson said, “This unfortunate case was the result of a human error and an isolated single case. We resolved the issue with the two customers involved and took measures to further optimize our processes. As a precautionary measure we contacted the relevant authorities.”

As per the report, the recordings consists of conversations between a male and female. The publication also managed to identify the stranger by listening to the recorded messages. The messages included various commands like control Spotify, alarms, whether updates, first names and others.

A similar kind of thing happened in May this year, when an Amazon Echo recorded the private conversation of a husband and wife. The case was reported in Portland, Oregon. The Smart speaker accidentally sent the conversation to one of the employees of the husband who lived on Seattle. It was reported that in that case the Alexa assistant thought that the hotword Alexa is being said and it also misinterpret the conversations happening in the background.

OnePlus 5G phone: This may be your first look at OnePlus 7 - Mobiles News 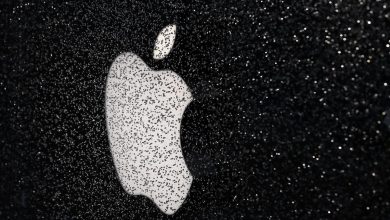 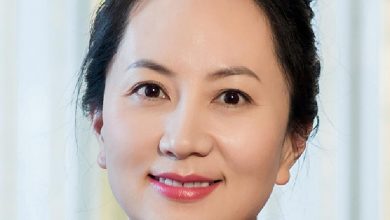 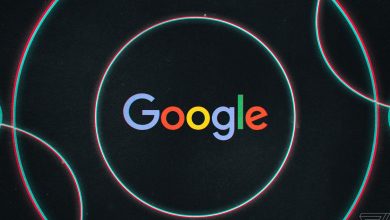