The FBI has seized control of 15 websites that let people pay to knock individuals and other sites offline.

The so-called booters sought to swamp targets with huge amounts of data in what are known as distributed-denial-of-service (DDoS) attacks.

Three US men have been charged with allegedly offering DDoS services.

“DDoS-for-hire services such as these pose a significant national threat,” US Attorney for Alaska Bryan Schroder said in a statement.

The FBI says more than 200,000 attacks have been launched via just one booter site.

The Department of Justice said David Bukoski, from Alaska, and Matthew Gatrel and Juan Martinez, from California, had been charged in connection with the booter services,

Customers could use the sites to pick targets and then pay to have the domain, web business or individual taken offline.

Generally, the bigger the payment, the more data traffic was pointed at a target.

Banks, large corporations, web retailers, government agencies and many others have been hit by DDoS attacks over the past few years.

The services advertised their ability to find individuals’ net addresses so the data barrages could be tightly targeted.

Also, many people have turned to booter services to punish others who have beaten them in online games.

“Booter sites are dangerous because they help lower the barriers to cyber-crime, allowing even complete novices to launch sophisticated and crippling attacks with the click of a button,” said cyber-security expert Brian Krebs in a blog.

The sites shut down included:

Anyone visiting the seized domains will now see an FBI logo and notice explaining what has happened.

The FBI had help from the UK’s National Crime Agency and the Dutch national police force, as well as tech firms Cloudflare, Flashpoint and Google, when investigating who was behind the 15 domains.

In April 2018, Europol took down a similar booter site called Webstresser.org that was believed to have launched more than four million cyber-attacks around the world.

Six people allegedly part of the gang behind the site were arrested and computers seized in the UK and the Netherlands. 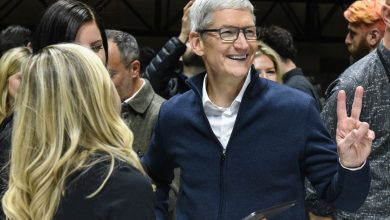 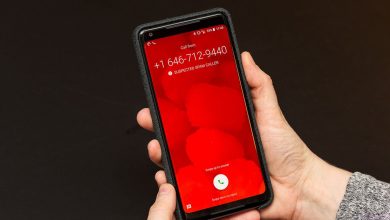 Spam calls grew 300 percent worldwide in 2018, according to Truecaller