(Reuters) – Minnesota prosecutors will not charge the chief executive officer of China’s JD.com Inc, Richard Liu, after he was accused of rape by a University of Minnesota student during a recent U.S. visit, authorities said on Friday.

Hennepin County Attorney Michael Freeman said there were “profound evidentiary problems which would have made it highly unlikely that any criminal charge could be proven beyond a reasonable doubt.”

In a statement, Freeman said that after an investigation by Minneapolis police and a review by four senior sexual assault prosecutors, it was clear his office could not meet its burden of proof, and therefore could not bring charges.

“Because we do not want to re-victimize the young woman, we will not be going into detail,” Freeman said.

Liu, a 45-year-old billionaire who maintains tight control of JD.com, was released without charge about 17 hours after he was arrested on Aug. 31 and quickly returned to China, where he has continued to run the company. His representatives have maintained his innocence after the woman from China studying at the University of Minnesota accused him of rape.

JD.com shares extended gains on Friday and were up 5.8 percent after news spread of the decision not to prosecute.

The case had attracted extreme interest in China.

The decision not to bring charges was a big relief for Liu, who could have faced as many as 30 years in prison under Minnesota law if convicted of first-degree criminal sexual misconduct.

On Friday, Freeman said the three months it took his office to review Lui’s case was not unusual for a sexual assault investigation, especially one in which no one was in custody.

“It had nothing to do with Liu’s status as a wealthy, foreign businessman,” Freeman said in his statement.

Reuters previously reported details of what happened while Liu was in Minneapolis, including a description of the alleged rape and events around it given by the now-22-year-old student.

Usually based in Beijing, Liu made the U.S. trip for a weeklong residency program at the University of Minnesota’s Carlson School of Management, which runs a doctor of business administration program with China’s elite Tsinghua University.

The University of Minnesota said it had no comment on Friday’s announcement by authorities.

The decision to not prosecute followed criticism of Minneapolis authorities, including Freeman’s office, for what some see as a failure to pursue sexual assault cases adequately.

A recent investigation by the Minneapolis Star Tribune newspaper found that only one in four sexual assault cases in Minnesota is ever referred to a county attorney, and that prosecutors reject half the cases police send them. In August, Freeman called the series “a good wake-up call” and pledged to strengthen sexual assault investigations.

Nike cuts price of its self-lacing shoes, but they're still not cheap 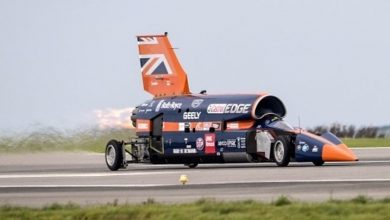 Reliance Jio has a new tool for your smartphone: All you need to know 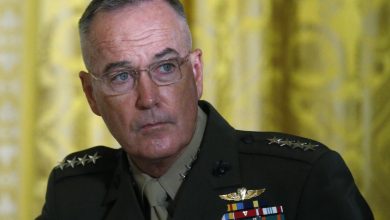