We’re heading into the last days of 2018, and by extension, the last days of our look back at 1998 — where the dot-com bubble was steadily inflating, cyberspace was transforming everything from crime to horoscopes, and the end of the internet (or maybe civilization itself) was just a year away with Y2K. And that means one thing in the media world: time for some retrospectives!

I’ll be deviating slightly from the normal format by accepting a few pieces from both earlier in December and later in January, so I can offer a spread of analysis looking back at the year.

It’s generally acknowledged that 1998 was a fantastic year for video games. In October, GameSpot published a list of the year’s best and most influential titles, ranging from StarCraft to Half-Life to The Legend of Zelda: Ocarina of Time. But what were the top picks at the time?

Well, a lot of the things you’d expect, based on IGN’s rankings. On PlayStation, Metal Gear Solid is listed as the console’s “crowning achievement,” with further accolades going to Resident Evil 2, Xenogears, Tenchu, and Gran Turismo. It was “quite a year for PC games,” which is something of an understatement — awards went to Half-Life, Unreal, Baldur’s Gate, Thief: The Dark Project, and the EverQuest beta release, among many others. And it should surprise no one that Ocarina of Time got a lot of attention on the Nintendo side.

We’ve covered lots of individual tech stories from 1998 in previous installments, but CNN aggregated its biggest IT news of the year under a sweeping question: “Will 1998 be remembered as the year the balance of power shifted in the IT industry?”

Among other shifts, CNN cited upstart computer maker Compaq buying the venerable Digital Equipment Corporation. (This was a somewhat temporary change, since Compaq merged with Hewlett-Packard a few years later.) The Justice Department’s case against Microsoft obviously made the list — and, in retrospect, it’s been credited with giving Google (which was also founded in 1998) space to grow. So did the foundation of the Internet Corporation for Assigned Names and Numbers or ICANN, which made the internet a multinationally managed space, not a US-controlled network.

Scientific American lamented that science had taken a backseat to political drama (including Bill Clinton’s affair with Monica Lewinsky) in 1998, but it reassured readers that this had been “far from a lackluster year.” It described a string of shaky but fascinating developments in the field of cloning — as well as the genetic sequencing of the worm Caenorhabditis elegans, the first time this had been done for a “higher animal.” (The Human Genome Project, which had been running for nearly a decade by that point, would be completed around 2003.)

1998 was also the 40th anniversary of the National Aeronautics and Space Administration — which was working with space agencies worldwide to construct the International Space Station. And among other, far flashier breakthroughs, there was the discovery of a new species of “barking” bird in Ecuador, proving that “nature still hasn’t revealed her last surprise.”

The Wall Street Journal told readers that technology stocks were “stampeding into 1999,” thanks to gains by computer behemoths like Microsoft and Dell, as well as online companies like Amazon and America Online. Investors were lavishing attention on “anything remotely connected to the internet, from winners to wannabes,” as well as telecoms building the “unglamorous hardware that gets people to all those hot web pages.”

The Journal warned that “1999 may be the year we find out” whether all these companies were worth the investment. As it turned out, many of them wouldn’t be — but people would figure that out in 2000, when a massive stock market crash would cull the tech industry.

Hanging over all the year’s tech enthusiasm, however, was the Year 2000 Bug — a decades-old decision to structure dates in computer systems with two-digit years, which made the year 2000 numerically indistinguishable from the year 1900. At the end of 1998, Wired chronicled a year’s worth of rising panic, during a period where “every technology reporter seemed to be handing in the same assignment: a Y2K survivalist story, complete with lurid descriptions of 500-gallon propane tanks and gleaming Bushmaster AR-15 battle rifles.”

There were extensive efforts to fix the Y2K bug, which posed very real threats to computer systems. But Wired outlined larger anxieties, including a potential loss of trust in financial systems or other infrastructure, as well as paranoia around politicians supposedly using the event to institute martial law.

“Awareness — and accompanying preparation — will begin to spread, and preparedness could even become chic,” the piece suggested. Once we head into the new year, and I start covering 1999, we’ll get to see just how that prediction panned out. 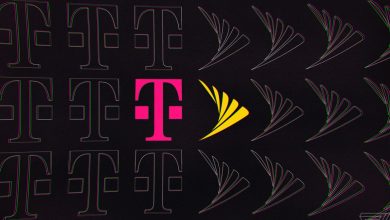 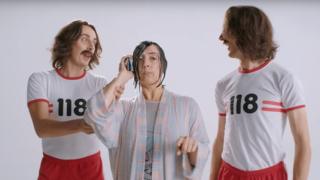 Cost of 118 calls to be capped after charges soar 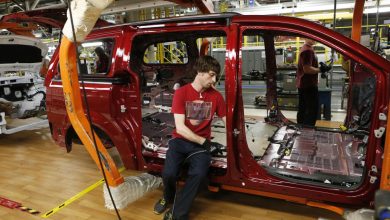 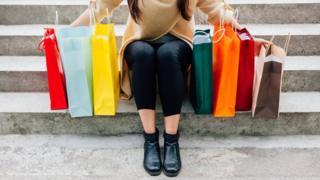