Facebook Twitter LinkedIn Tumblr Pinterest Reddit WhatsApp
The Telecom Regulatory Authority of India on Friday gave time till January 31 for consumers to select channels of their choice under the new framework for broadcasting and cable services and said all existing packs of subscribers will continue uninterrupted till then. The TRAI, in March, 2017, had notified the new regulatory framework for Broadcasting and Cable services and re-notified it on July 3, 2018, prescribing the implementation schedule.

According to the implementation schedule, all the service providers were required to complete the preparation for migration to new framework by December 28, 2018, as the new framework will come into force the next day.

In order to facilitate all service providers to migrate their subscribers from old to new framework without causing inconvenience, TRAI, after consultations with broadcasters, DTH operators, and MSOs (multi-system operators), has given them more time to seek options from subscribers for smooth and interruption-free migrations.

“All existing packs/plans/bouquets to the subscribers will continue uninterrupted till January 31, 2019. No service provider to disconnect any signal or feed to any MSO/LCO (local cable operator)/subscriber till January 2019,” TRAI said in a statement.

Distribution platform operators (DPOs) will devise their own mechanism to reach out to all the subscribers and seek options from subscribers, it said.

DPOs need to migrate all the subscribers to new framework with effect from February 1, 2019, it said.

In order to have a smooth implementation of the new regulatory framework that will come into effect Saturday, TRAI held a series of meetings and consultations with all the stakeholders including Consumers Advocacy Groups (CAG) during last 4-6 weeks, the statement said.

It was noted during those discussions that to make the consumers aware about the new framework and the process of seeking fresh choice of TV channels from about 150 million subscribers would require some time and resources of the service providers.

“Subsequently, the Authority (TRAI) also held meetings on December 19 and December 27 with various service providers of the broadcasting and cable services sector. The preparedness for migration of all subscribers from old to new framework was also assessed,” TRAI said.

The government had said on Thursday that the new regulatory framework for broadcasting and cable services will provide “freedom of choice” and give consumers “direct control” on their monthly bill for television services. 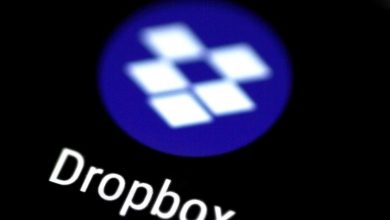 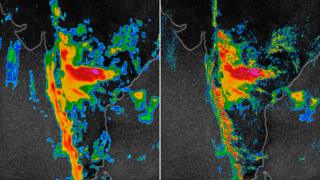 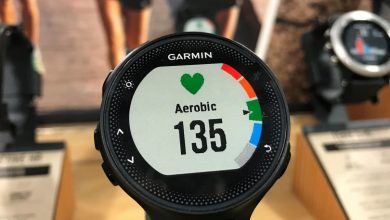 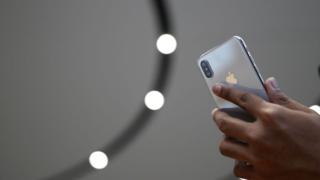 Apple in court over 30% app commission