For the first time ever, a police drone will keep a watchful eye on the New Year’s Eve ball drop in New York’s Times Square, as first reported by the Associated Press. The New York City Police Department deployed the gadget to keep the festivities safe, in addition to the 7,000 police officers it has on deck, bomb-sniffing dogs, and 200 blocker trucks filled with sand.

The quadcopter drone will be controlled remotely by trained police and will help give a bird’s-eye view of the massive crowds, although it will be fairly hard for passersby to spot, given its height in the air. While the police commissioner has said that there are no known threats to the New Year’s festivities, it’s pretty standard protocol for the police to come out in large numbers during big events.

The drone will also help detect any other unmanned vehicles in the air that aren’t authorized to fly, in addition to the cameras and police helicopters that usually keep watch. It will be tethered to a building and flown in an off-limits area so that in the event it crashes, nobody will get hurt from standing underneath, according to AP.

Drones are relatively new to the New York police force: the NYPD only announced it had acquired them for the first time earlier this month. At the time, Police Commissioner James P. O’Neill said in a statement that the police “must always be willing to leverage the benefits of new and always-improving technology.” Some of the drones have thermal-imaging and can map an area in 3D or zoom into an object using their camera lenses.

In recent years, the NYPD has made efforts to modernize. Last year, the force gave up its 36,000 Windows phones and began to make the transition to iPhones instead. And after years of preparation, cops started to wear body cameras in order to provide greater accountability for their actions and a means of keeping police safe. Although the police force hit a minor snag in October when one of the cameras caught on fire, the stated goal has been to provide one camera for every officer by the end of 2019. With the additional cameras however, both body cams and drones have become the topic of conversation among local advocacy groups who caution that not enough is being done to safeguard individuals’ rights to privacy. 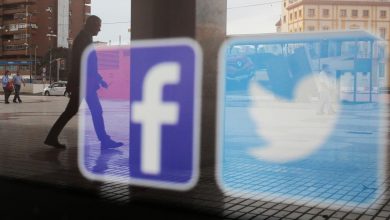 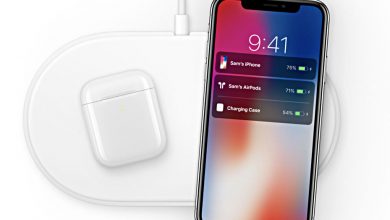 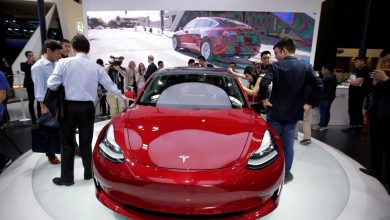