Apple just revealed it’s expecting a $9 billion loss in revenue due to weak iPhone demand that’s partly caused by more people replacing their batteries, according to a letter issued by CEO Tim Cook addressed to investors.

Last year, Apple admitted it was throttling older iPhone models to compensate for degrading batteries that caused the phones to sometimes shut down. It offered to cut its $79 battery replacement fee down to $29 as a way of apologizing.

The lower fee coupled with the greater transparency meant that more people in 2018 ended up swapping their batteries — instead of upgrading to the latest iPhone models, it turns out. Now that iPhone batteries are cheaper and easier to replace, fewer people are shelling out for new iPhones that can now cost up to $1,449. And once Apple admitted it was throttling older iPhone models, users became more informed on how to turn the feature off. Also, anyone who struggled with degrading battery life could simply replace it for a $29 fee instead of having to remember to turn on Low Battery Power mode or reach for an external battery pack. In 2018, many of the less pleasant quality of life issues for older iPhone models disappeared, and that may have meant people’s main reasons for upgrading to a new phone also vanished.

Today’s letter is simply guidance, though, not concrete sales numbers. But you shouldn’t expect to see any real numbers even if you wait. As of November 1st last year, Apple announced during its quarterly earnings call that it would no longer disclose how many units of iPhones, iPads, and Macs it had sold, effectively obfuscating how the company is doing in terms of demand. That’s another reason today’s admission by Apple is particularly significant. 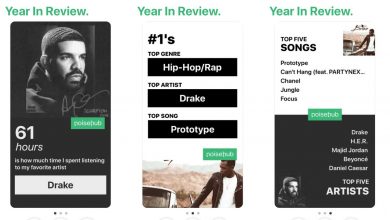 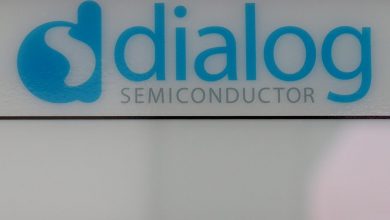 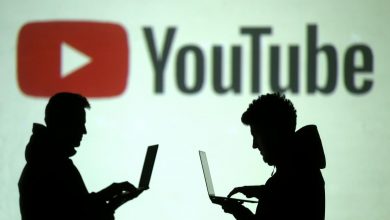 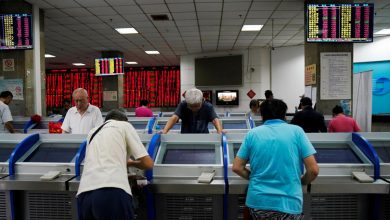