The largest U.S. automaker hit the figure in the fourth quarter of 2018, which means the credit will fall to $3,750 in April, and then drop to $1,875 in October for six months. The credit will completely disappear in April 2020.

GM, which said previously it expected to reach the 200,000 sales figure before the end of 2018, declined to comment ahead of the release of its sales results on Thursday. 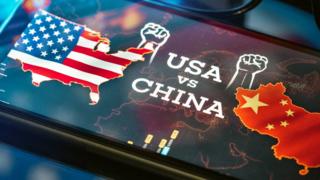 Outside of TikTok: Who else could President Trump ban? 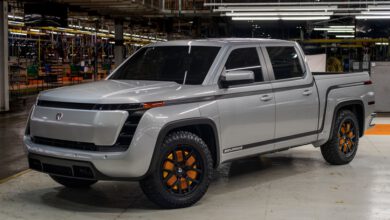