Huawei has demoted and cut the pay of two of its employees after an iPhone was used to send a New Year’s greeting from the company’s official Twitter account. In a memo seen by both Reuters and Bloomberg, the company’s corporate senior vice president Chen Lifang said that the incident had “caused damage to the Huawei brand.” In addition to the demotion and a 5,000 yuan (around $728) monthly pay cut, the January 3rd memo said that one of the employees would also see their pay rank frozen for 12 months.

The internal memo says that the incident occurred after its external social media agency, Sapient, experienced “VPN problems” with its PC. VPNs allow access to Twitter from inside China. As a workaround, an iPhone fitted with a foreign SIM card was used to send the tweet. The Huawei memo notes that “the incident exposed flaws in our processes and management.”

This isn’t the first time a tweet’s metadata has caused embarrassment for a company, but it’s rare that we get to hear about the fallout from these incidents. Last year, Samsung Nigeria had to delete over 300 tweets that were sent from an Apple device, while celebrities including Gal Gadot and Indian actress Anushka Sharma have been caught tweeting ads for Huawei and Google, respectively, from competitor’s phones. YouTuber Marques Brownlee has noticed them so frequently that he once joked about adding “Twitter police” to his bio.

Tesla to start delivering Model 3 to China buyers in March 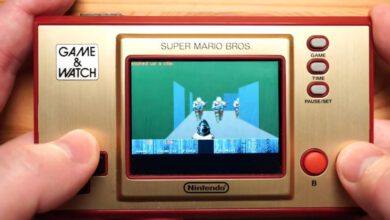 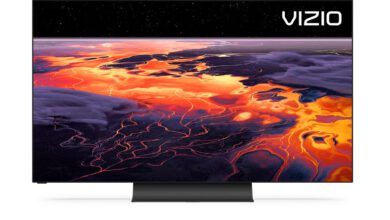 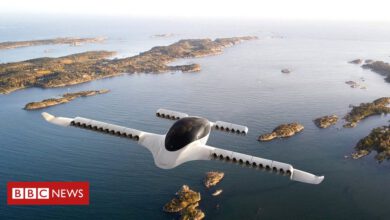 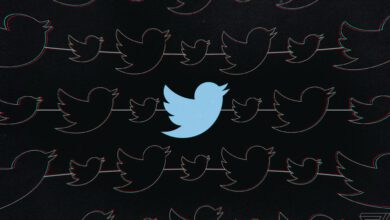