Samsung’s latest smart fridge is more proactive than what you might be used to. The company says it will troubleshoot issues and notify you via the SmartThings app. The new Samsung Family Hub 4.0 refrigerator will give you a smoother interface to use that builds on previous generations’ app improvements. You can still head to the grocery store and check if your fridge has milk, just like before. But now, the fridge can also let you know if you’ve left the door open.

Samsung says it wants to make the fridge into an “intelligent home assistant” and less of a simple home appliance. There’s a feature called the Personalized Family Board that will let users add and customize their activities and interests. Meanwhile, Samsung also redesigned the home screen of the fridge’s display to be more functional and easy to use.

Last year, Samsung added Bixby’s full capabilities to its Family Hub smart fridge. This year, it says Bixby has been enhanced, tweaking voice commands to be more conversational and interactive by including more natural language.

Pricing and availability have yet to be announced for the fridge and washer.

As Samsung designs new smart home appliances every year, the progress between each generation seems incremental but more significant if you add up what’s changed within four generations of updates to Bixby and user interface. Bixby still lags behind Alexa and Google Assistant, but at least it’s getting smarter.

I spent $13 to add wireless charging to my iPhone

iHome's Alexa speakers can take a beating at CES 2019 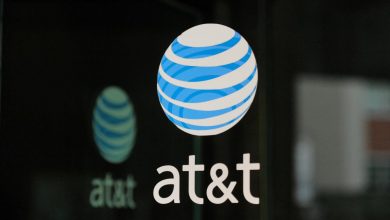