An illuminated Google logo is seen inside an office building in Zurich September 5, 2018. REUTERS/Arnd WIegmann

ANKARA (Reuters) – Turkey’s competition authority said on Monday it had launched an investigation into whether internet search engine Google broke competition law with algorithms it uses for searches and to target advertisements.

The probe follows a complaint that Alphabet Inc’s Google unit had “abused its dominant position and made the efforts of other companies difficult”, the authority said.

Calls by Reuters to Google Reklamcilik ve Pazarlama, Alphabet’s local unit, were not answered on Monday.

In September, the authority fined Google some 93 million Turkish lira ($17.38 million) for violating competition law with its mobile software sales. 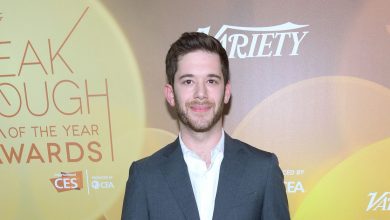 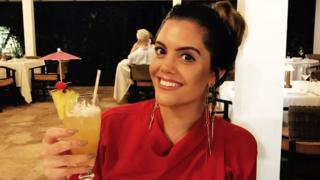 Where will your parcel end up this Christmas?

There are a lot more streaming choices than ever — why are rates going up?