A teenage boy says a football steward “man-handled” him as he filmed outside Chelsea’s ground, leaving him traumatised.

He said he had his bag confiscated, with police saying there was “no point” in reporting the incident.

A spokesman for Chelsea said: “We are aware of the complaint and are looking into it.”

Max said he wanted an apology from Chelsea.

Forest fan Max, from Staffordshire, was attending the match with his 18-year-old brother Alex and a friend, and was filming outside the ground for his award-winning YouTube channel.

He said he was dragged “by the scruff of my neck” by the “very aggressive” steward and taken to a security room inside the stadium.

Max said: “It just really upset me, and then I asked him the question, ‘Do you enjoy doing this for fun?’, and he replied, ‘Yes I do’, and that was just unbelievable.

“I’ve been to so many other grounds and I’ve never had a problem filming.”

Max said a security officer confiscated his bag and recording equipment before letting the three fans into the match.

When they tried to report it to police an officer told them there was “no point” as they would miss the game.

The Hayes family said they were considering making a formal complaint to the Metropolitan Police over the incident.

Max has been supported by other fans and broadcasters on social media, including BBC Radio 5 live presenter Colin Murray.

Literally the nicest, well mannered, football loving ‘kid’ you could ever wish to meet. Was invited to our EFL highlights show last season and just last week I rang him to talk Forest. Sorry you had this experience. Keep being you and stay positive! 👍

Just got back from Chelsea. Sad to hear about this. Max has interviewed me a few times for his YouTube stuff – he’s a young football fan enjoying what he does and getting involved. It should be encouraged, not attracting persecution from jobsworth, power hungry stewards… #nffc https://t.co/KGSbiQZYon

The Metropolitan Police said stewards “have an important role in stadium safety”, but any action “must be appropriate and proportionate”.

The Chelsea Supporters’ Trust said in a statement: “We would like Max to know that Chelsea supporters are very disappointed to read his account of what happened and would like to offer heartfelt apologies to him on behalf of all of the decent and fair-minded followers of our club.”

The match ended in a 2-0 victory for Chelsea. 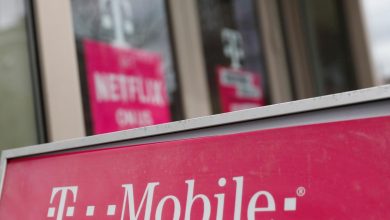 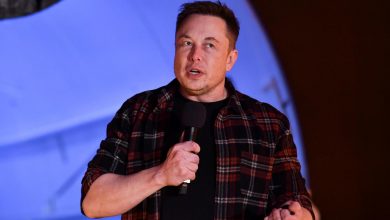 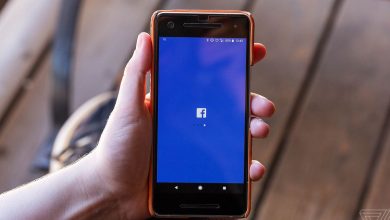