AfterShokz finally has a pair of waterproof bone-conducting headphones. The new Xtrainerz (pronounced “cross trainers”) target water sport fans who want to listen to music, but still leave the ears open to the sounds around them. Be it the threatening buzz of a motorboat cutting through the water, or idle banter in the lineup as your mates await the next wave.

As we’ve said before, bone-conducting headphones simply can’t compete with traditional in-ear headphones on sound quality, typically delivering weaker bass and a quieter overall volume level. On the other hand, they leave your eardrums open to surrounding noises because they deliver sound vibrations to the inner ear through your cheekbones. The result is increased environmental awareness that makes them safer to use on land (dangerous cars) and sea (dangerous boats) that can also offer a performance advantage to runners, swimmers, and the like.

The Xtrainerz are IP68 certified to withstand dust, sweat, and complete submersion in salt or fresh water up to a depth of six feet. AfterShokz says that the headphones withstood a 72-hour salt spray test without signs of corrosion, and the lightweight titanium frame stayed in place through different styles of competitive swimming.

The Xtrainerz also don’t require connectivity to a phone or portable MP3 player as they include 4GB of built-in storage to hold about 1,000 songs, with a battery that should last up to six hours. They’ll be available in the second quarter of 2019 for a suggested retail price of $149.95.

This is Verizon's first 5G smartphone 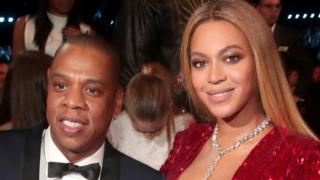 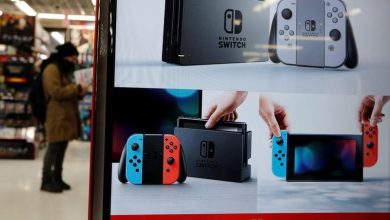 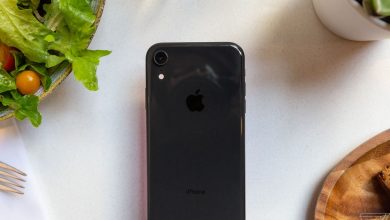