(Reuters) – Amazon (AMZN.O) founder Jeff Bezos, the world’s richest man, and his wife MacKenzie, who announced on Wednesday that they are divorcing, are the latest of a long line of rich and powerful couples whose marriages came to a public end, often with a hefty price tag.

Here are some others:

Steve Wynn and his wife Elaine divorced for the second time in early 2010, with the Las Vegas casino owner agreeing to pay her a reported $741 million in the stock of his company, Wynn Resorts (WYNN.O). The couple met in college and first launched a 23-year marriage in 1963 that ended in their first divorce in 1986. They remarried five years later.

Oklahoma oilman Harold Hamm and Sue Ann Arnall, an economist and lawyer, ended their marriage of 27 years in 2015, with the Continental Resources (CLR.N) chief executive reportedly writing her a check for nearly $975 million. Arnall appealed in court for a larger settlement but was denied because she had already deposited the check.

Investor Kirk Kerkorian reportedly agreed to pay his wife of just 28 days, one-time professional tennis player Lisa Bonder, $10.25 million in back child care and $100,000 a month when their lengthy and bizarre divorce proceedings were settled in 2010. The couple had been involved since 1986, but married only after she became pregnant with a girl in 1997. Kerkorian’s lawyers had argued that he could not have been the biological father of the child because he was sterile, while Bonder said his fatherhood claim was all about maintaining a virile image.

Bill Gross, founder of the PIMCO fixed-income investment management firm, and former wife Sue fought a bitter legal battle after she sued him in 2016 to end their 31-year marriage. Sue Gross ended up with about half of Gross’s fortune, which was reported to be around $2.5 billion at the time, in a settlement that included their $36 million house in Laguna Beach, California.

Media magnate Rupert Murdoch and Anna Torv ended their 31-year marriage in 1999. Torv, a Scottish journalist and novelist, was Murdoch’s second wife and is mother to their adult children Elisabeth, Lachlan and James. She reportedly walked away with $1.7 million, mostly in News Corp (NWSA.O) stock. Torve, now known as Anna Murdoch Mann, and Murdoch both went on to remarry.

As a real estate developer and casino baron, future U.S. President Donald Trump went through two divorces in the 1990s that kept New York City’s tabloid newspapers busy. First came the end of Trump’s 15-year marriage in 1992 to Ivana Trump, a Czech former model and businesswoman and mother of Donald Jr., Eric and Ivanka Trump, in which she received a settlement that was reported to be between $14 million and $25 million, plus alimony and child support. Trump’s second marriage — to actress Marla Maples, mother of Tiffany Trump — was briefer and less costly. Maples was reported to have settled for $2 million when the couple split after six years in 1999. Trump married his current wife, Melania, in 2005. They have one son, Barron.

Fixing broken satellites in space could save companies big money 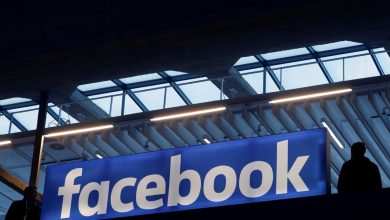 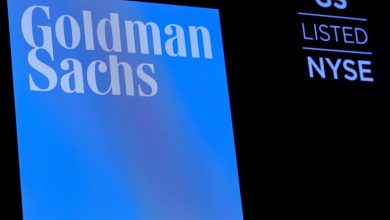 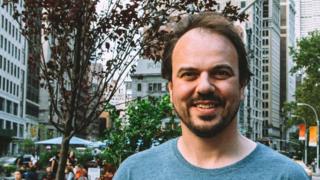 ‘I was divorced and missed having company’ 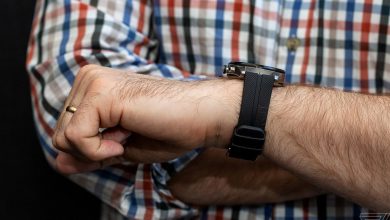 Whirlpool is launching a Wear OS app for its connected appliances