The Norwegian government is currently discussing measures to reduce potential vulnerabilities in its telecoms industry ahead of the upgrade.

State-controlled operator Telenor, which has 173 million subscribers across eight countries in Europe and Asia, signed its first major contract with Huawei in 2009, a deal that helped pave way for the Chinese firm’s global expansion.

Telenor and competitor Telia currently use 4G Huawei equipment in Norway and are testing equipment from the Chinese company in their experimental 5G networks.

“We share the same concerns as the United States and Britain and that is espionage on private and state actors in Norway,” Justice Minister Tor Mikkel Wara told Reuters on the sidelines of a business conference.

“This question is high priority … we want to have this in place before we build the next round of the telecom network.”

Huawei said its equipment was secure.

“Our customers in Norway have strong security requirements of us and they manage the risk in their operations in a good way,” said Tore Orderloekken, Cyber Security Officer at Huawei Norway.

“We will continue to be open and transparent and offer extended testing and verification of our equipment to prove that we can deliver secure products in the 5G network in Norway,” he told Reuters.

In Beijing on Thursday, Foreign Ministry spokesman Lu Kang said the government encouraged Chinese enterprises to obey the laws of the countries where they operate and similarly requested other nations to provide a level playing field for Chinese firms.

“If that equilibrium is broken then it’s not a good thing for either economy,” he told a daily news briefing.

In August, U.S. President Donald Trump signed a bill that barred the U.S. government from using Huawei equipment and is mulling an executive order that would also bar U.S. companies from doing so.

It is also calling on its allies not to use Huawei equipment when building 5G networks. In Britain, telecoms operator BT is removing Huawei equipment from the core of its existing 3G and 4G mobile operations and will not use the Chinese company for central parts of the next network.

Telenor said it was taking security seriously. “Norway has had full control over critical infrastructure for many, many years and we in Telenor take it very seriously,” Telenor CEO Sigve Brekke told Reuters. 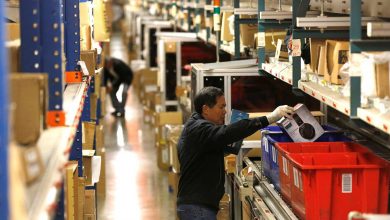 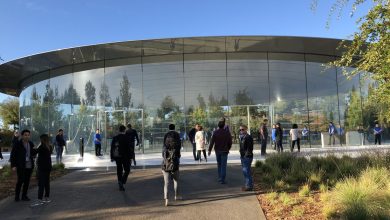 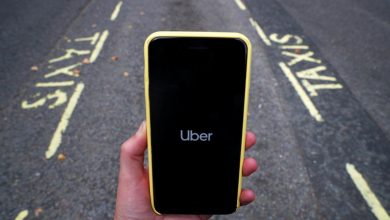