TiVo is launching apps for the Roku, Fire TV, and Apple TV streaming devices later this year, letting people watch live or recorded video on multiple TVs without investing in a separate separate TiVo Mini box. Zatz Not Funny spotted the apps at CES and reported that they’re launching in the second and third quarters of 2019 — with the Fire TV coming first, Roku second, and Apple TV last. TiVo previously launched a beta app for Fire TV, but it was retired in 2017.

TiVo has been appealing to cord cutters recently. In fall of 2018, it announced the Bolt OTA, which offers TiVo recording capabilities, but plugs into an over-the-air TV antenna rather than a cable box. (It’s competing with Amazon’s Fire TV Recast, which offers similar capabilities and integrates with the Fire TV.) These new apps are similarly good for people who rely on streaming media boxes rather than traditional cable. The Bolt OTA requires a monthly subscription, but these apps aren’t supposed to have additional fees attached. This isn’t a massive new product launch for TiVo, but it’s one that could make life easier for users. 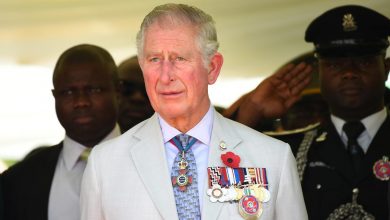 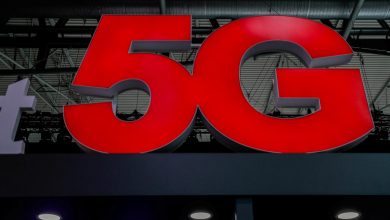 In German 5G poker game, Dommermuth yet to go all in