This week at CES, the world’s largest tech show, most of the hype centered on two companies: Google and Amazon. It’s turning into an annual tradition for the two tech titans to head to Las Vegas in January to battle it out in the desert and see who can gain the most ground in the war for your smart home, smart car and smartphone.

In one corner, it’s Alexa, the voice assistant that Amazon used to pioneer the smart speaker market in 2014 and that’s become the industry leader. Alexa, which the company first brought to its Echo smart speaker, is now a household name.

In the other corner, the Google Assistant, a contender that entered the fray two years later. The Assistant powers the search giant’s Google Home products and is triggered by the phrase “Hey Google.”

Even before the show started, both companies were already pounding their chests. Last week, Amazon announced that more than 100 million Alexa devices have been sold. Not to be outdone, Google on Monday said the Assistant is expected to be built into 1 billion devices by the end of the month. But neither figure tells the whole story. For example, a big chunk of those billion Assistant devices are Android phones, which come with the software installed by default.

Each company seemed to come into CES with a different strategy. Google was brash and over the top, plastering the words “Hey Google” all across town. Amazon was subtler in approach but made an effort to be omnipresent at the show through partners’ booths, stage presentations and loads of “Works with Alexa” tags on all kinds of products.

After a week on the ground in Las Vegas covering all the action, CNET reporters Ben Fox Rubin, who covers Amazon, and Richard Nieva, who covers Google, analyzed what went down. They talked about everything from buzz to product announcements to funny hats. And ultimately, they tried to answer the question: Which company won CES 2019?

Rubin: When I first started going to CES, it was notable how few major tech players didn’t come to the show.

Nieva: I agree. Samsung has always made a lot of noise here, but for the most part, Google, Amazon and Apple kind of stuck to their own events. Three years ago, the companies I cover had such little presences here that my biggest interview was not with a corporate exec but with an ex-mafia hitman.

Rubin: I must say, it sure is adorable that Google over the past two years decided to show up at CES.

Nieva: True. In past years, Google kind of stood on the sidelines while its partners like LG and HTC made all the announcements. But all that started to change after Google launched the Assistant in 2016. Then last year, hoo boy, they went all out. And this year they went even bigger. I’ve been asking Google how much they spent on marketing at CES and haven’t been able to get an answer. This year, their booth was like a city block outside of Las Vegas Convention Center and it included a freaking It’s a Small World ride.

Rubin: But do you think a huge booth is a reason to give a company the crown for best of CES? That’s just a matter of how much money you’re willing to spend. For Amazon, they had a handful of smaller booths than Google, but they seemed to be all over the place, including the LVCC in the automotive area and the Sands Expo floor. Not that it should be a factor this year, but when considering who “won” CES over the previous two years, the clear winner has been Amazon, thanks to its Alexa dominance.

Nieva: If we’re talking about “all over the place,” Google had a whole army of people dressed in all white, wearing funny hats, embedded in booths across the show floor. You couldn’t walk a few feet at the convention center or the Sands Expo without seeing one of those guys.

Amazon Alexa doubles down on cars at CES 2019 in Las…

Nieva: There was substance behind Google’s marketing blitz, too. The company announced one of the most fascinating features they’ve come up with for the Assistant so far: an interpreter mode that translates conversations in real time. It aims to do more than just turn on your lights — it’s an interesting engineering and natural language project. Aside from that, Google also announced some hardware that the company’s partners have made. There’s the Lenovo Smart Clock (very similar to the Echo Spot), and the KitchenAid smart display. It’s worth noting, too, that some of the products at the show will work with both assistants — like Sonos speakers and KitchenAid Smart Oven+ — so look for that trend to continue.

Rubin: Let’s toss in some other players. I was surprised to see Apple make a splash at CES, too, since they are typically “too cool” to come to the show. It zinged other tech companies with a big ad that highlighted its focus on privacy — implying others aren’t doing as good a job there. Plus, it gave access to its AirPlay and HomeKit technology  to LG and Vizio and brought iTunes to Samsung’s new smart TVs.

Nieva: Yup, respect to Apple. That ad was well-played. Samsung also made sure its digital assistant, Bixby, got notice, with the company talking up its efforts to bring Bixby to its TVs, fridges, washers, air conditioners, phones and speakers. On top of that, Samsung revealed four new robots, including the Samsung Bot Care that can help you track your vitals. Plus, toward the end of the show, the company unveiled when its next big phone launch will be, helping it stay top-of-mind for plenty of CES attendees.

Rubin: That being said, I think they outdid expectations at CES, but Google and Amazon remained the top dogs, as we expected.

Nieva: Agreed. Who knows how long Google and Amazon decide to focus this many resources on CES, but for now, they apparently think it’s worth it.

Rubin: OK, so who won CES, Rich — was it Google or Amazon?

Nieva: I think Google takes it this year. If for no other reason than that they chose they wanted to pull out all the stops. They clearly put in a lot of money. Maybe Amazon takes it next year.

Rubin: Yep, for this year, Google it is. Now let’s see what these two do over 2019 to keep this food fight going. 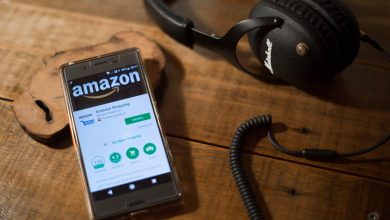 Amazon Prime Day 2019: Where to find best deals on phones 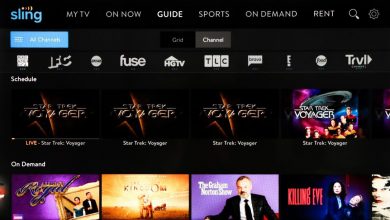 Sling TV: Everything you need to know 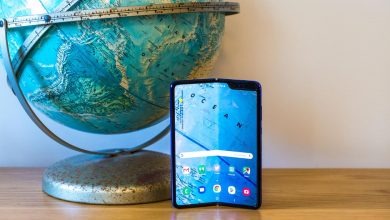 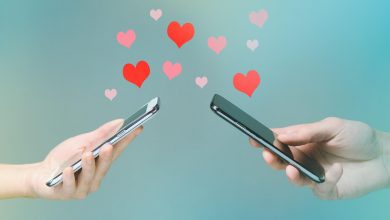