Microsoft is working on adapting Windows to work on foldable devices. Sources familiar with Microsoft’s plans tell The Verge that the software maker is making foldable devices and dual-screen hardware a big investment area for both Windows and Surface. This investment includes adapting Windows itself and its many built-in apps to work across foldable displays and devices with dual screens.

While Microsoft has been experimenting with its own hardware with dual-screens, codenamed Andromeda, the company has also been working with Intel and other OEMs to be ready for the next few years of experimentation. PC makers famously developed a range of 2-in-1 devices for Windows 8 more than five years ago, and we’re expecting to see a similar effort for dual-screen and foldable devices for Windows in the coming years.

Most of this work is related to Microsoft’s Composable Shell (C-Shell) and Windows Core OS, a more modular version of the existing Windows Shell that powers many parts of Windows 10 today. The first Windows 10 build (rs_shell_devices_foldables) designed for foldable devices was spotted earlier this week, revealing that Microsoft has a dedicated team working on adapting its Windows shell for this new hardware. This should come as no surprised to many Windows watchers, as Microsoft has been gradually integrating more of its dual-screen work into early Windows 10 builds in recent months.

We’ve only seen Microsoft’s secretive Windows Core OS work appear on devices like the Surface Hub 2 so far, but hardware like HoloLens 2 should also start to reveal more of how this new modular Windows push will play out. Dual-screen and foldable devices won’t be limited to Intel, either. Expect to see a range of devices from PC makers that include ARM-powered chips.

Microsoft will face tough competition in the dual-screen and foldables devices market, though. Google has already pledged to natively support foldables to limit fragmentation, and Android has the advantage of a mobile platform for devices that attempt to switch from a phone form factor into a tablet one. Foldable phones are already starting to appear, and 2019 is bound to see the beginning of a new battle to redefine phone, tablet, and laptop form factors. 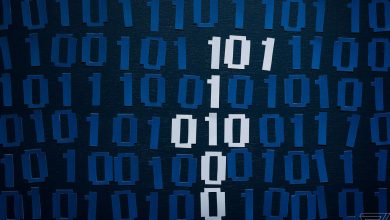 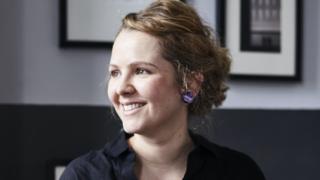 Developing an on the web study course ‘changed my life’ 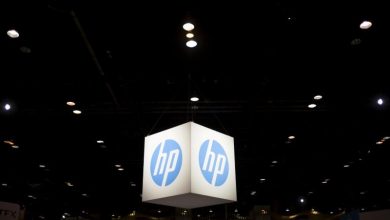 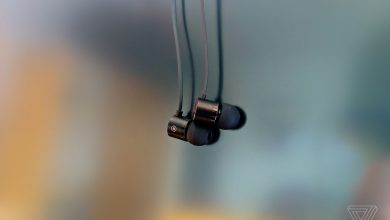