The smartphones we have today wouldn’t be possible without Qualcomm. Or at least that’s what the chip giant sought to show Tuesday during its trial against the US Federal Trade Commission.

The two have been battling in a San Jose, California, courtroom since Jan. 4, and the FTC wrapped up its case against Qualcomm on Tuesday afternoon. The FTC has accused Qualcomm of operating a monopoly in wireless chips, forcing customers like Apple to work with it exclusively and charging excessive licensing fees for its technology.

Tuesday marked Qualcomm’s first chance to present its own case. The company says the FTC’s lawsuit is based on “flawed legal theory.” Qualcomm has said customers choose its chips because they’re the best and that it has never stopped providing processors to customers, even when they’re battling over licenses.

Qualcomm gives us a glimpse of our future in 5G

The company called its co-founder, Irwin Jacobs, and the senior vice president in charge of its 4G and 5G operations, Durga Malladi, to the stand to talk up Qualcomm’s innovations in wireless technology.

Jacobs, considered one of the pioneers in mobile communications technology, testified about the early years of Qualcomm. The idea to use Code Division Multiple Access (CDMA) technology for phones came to him while driving in San Diego, he said, and the company outfitted a fan with the technology to demonstrate how it could work.

Qualcomm decided to start licensing its technology to get enough funding to do more research and development on CDMA, Jacobs said. The first licensee was AT&T, followed by Motorola, Nokia and others. Qualcomm charged an upfront fee and then royalties based on sales of CDMA devices.

“Everything was negotiated,” Jacobs said. “We [wanted] something low enough that it did not impede progress should this become a commercial product. We wanted to see this used as broadly as possible worldwide.”

The voice networks of US wireless carriers still use either CDMA or GSM, two fundamentally different technologies. Sprint and Verizon use CDMA, while AT&T and T-Mobile along with most of the rest of the world use GSM. Qualcomm holds most of the important patents related to CDMA, and the technology eventually enabled 3G networks that could also deliver data.

“The industry began to realize it was important to provide mobile internet access, data communications,” Jacobs testified. “Essentially all third generation [network technology] is based on CDMA.”

The FTC, aided by chipmaker Intel and iPhone vendor Apple, filed suit against Qualcomm two years ago. The US says Qualcomm has a monopoly on modem chips and harmed competition by trying to maintain its power. Qualcomm’s “excessive” royalty rates prevented rivals from entering the market, drove up the cost of phones and in turn hurt consumers, who faced higher handset prices, the FTC said.

The FTC in the trial has called witnesses from companies like Apple, Samsung, Intel and Huawei and called experts to testify about the harm Qualcomm’s licensing practices have caused the mobile industry. The trial has revealed the inner workings of tech’s most important business, smartphones, showing how suppliers wrestle for dominance and profit.

Carl Shapiro, a professor at the University of California in Berkeley and an expert witness for the FTC, testified Tuesday that while Qualcomm is an innovator, that doesn’t mean it can’t also be a monopoly.

“Qualcomm should be commended for its technological achievements,” Shapiro said. “But … what’s really important is that companies who aren’t quite as good or who don’t have the scale are not impeded from trying to catch and threaten and challenge the leader.”

He testified that Qualcomm is using its market power and its monopoly power over chips to extract an “unusually high amount” for royalties for patents. That raises the cost for rivals, weakens them as competitors and fortifies Qualcomm’s monopoly power, Shapiro said.

Qualcomm has argued that its broad patent portfolio and innovations justify its fees. CEO Steve Mollenkopf, who took the stand Friday, defended the company’s licensing practices, saying the way his company sells chips to smartphone makers is best for everybody involved.

For instance, as of March 2018 — the cutoff for evidence related to the trial — Qualcomm was the only company capable of making a processor for millimeter wave 5G networks. The technology allows the superfast speeds of 5G but can travel only short distances and has trouble with impediments like trees or walls. Qualcomm has worked on technology to solve those problems for phones this year to run on millimeter wave networks from Verizon and AT&T.

“We are interested in moving the needle quite significantly when it comes to a lot of the communications problems we want to solve,” Malladi said.

Your TV bill is set to change from February 1: Here’s the new pricing 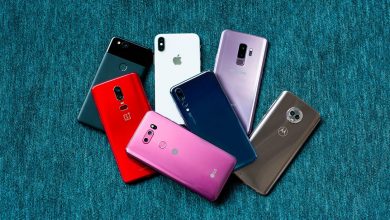 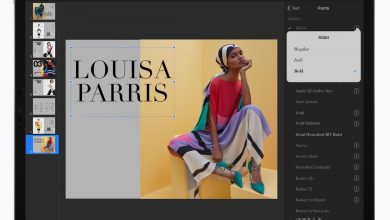 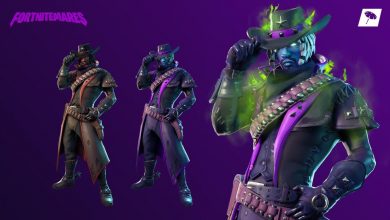 Apple crowns its best apps of 2018 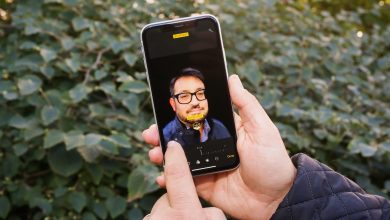 Lost or stolen iPhone? Here’s how to get it back