Starting Thursday, Verizon will include Apple Music in its Beyond Unlimited and Above Unlimited plans. Customers with a Go Unlimited plan can get six months of Apple Music, according to a press release from the carrier on Tuesday.

“When we introduced six months free of Apple Music to Verizon Unlimited subscribers, we said it was just the beginning of a great collaboration between Verizon and Apple to bring music streaming to our loyal customers,” said Angie Klein, vice president of marketing at Verizon, in the release. “Our customers loved the offer, so we’re expanding the value of our Beyond Unlimited and Above Unlimited plans by including Apple Music at the same plan price.”

For Apple, bundling its music service for the highest-paying Verizon customers is a efficient way of boosting its own Apple Music subscriber count. As streaming music has become the main way people listen to to tunes, people are closely watching Apple’s subscriber count versus Spotify’s for signals about which service could dominate.

Facebook elections: Facebook to get strict on political advertising in India and these other countries - Latest News 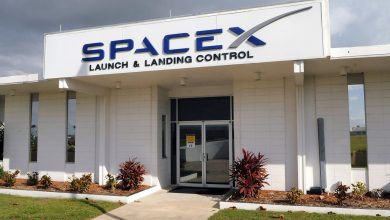 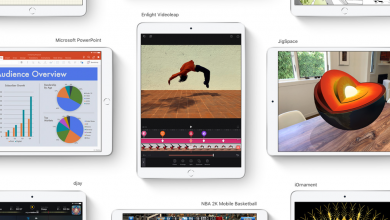