An investment scheme is using a fake BBC News webpage to convince members of the public to hand over funds.

The spoof page references a Bitcoin-themed documentary broadcast by Panorama last year, but links on the page direct visitors to a site promising to make them a millionaire.

Reports indicate that the fake page is being spread via emails sent from hacked accounts.

A spokesman for the BBC said it is looking into how best to respond.

The Financial Conduct Authority has previously issued a warning about an earlier scheme run under the same Bitcoin Trader branding that features in the latest effort.

This is not the first time an attempt has been made to link the brand to the BBC.

Last year, adverts appeared on social media and elsewhere falsely claiming that a trading platform operating under the same name had been backed by several of Dragons’ Den’s stars.

Ads also claimed that Lord Alan Sugar had quit The Apprentice to help promote its software, leading the businessman to tweet that he had contacted the police.

In addition, the former BBC journalist Martin Lewis – who now runs the MoneySavingExpert site – launched legal action against Facebook after it failed to remove fake ads suggesting he was also involved.

And Sir Richard Branson has also warned that fake CNN news pages had been created to make it seem that he had endorsed a Bitcoin Trader-branded scheme.

It is not, however, clear whether the people behind the effort are the same as before.

It presents a case study of one individual who supposedly saw an investment of less than £300 grow into nearly £900,000.

At the bottom of the page, a countdown clock indicates that there is little time remaining to enrol in the venture.

City of London Police’s cyber-crime team has previously warned users against this tactic.

“Always be wary if you’re pressured to invest quickly or promised returns that sound too good to be true,” it said when it discussed the con last April.

One of the indications the latest bogus webpage is fake is its address, which does not correspond to the bbc.co.uk or bbc.com domains used by the broadcaster.

One cyber-security expert said members of the public who receive emails urging them to click any link with an unusual address should in general be cautious of doing so.

“If you are suspicious of any email, search for the page or website in Google rather than clicking the link,” suggested Lisa Forte, from Red Goat Cyber Security.

“And if you receive the email at work, let your IT team know so they can deal with it appropriately.” 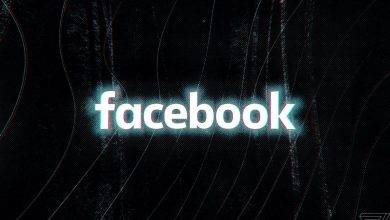 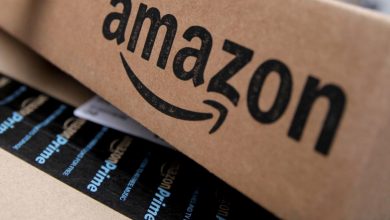 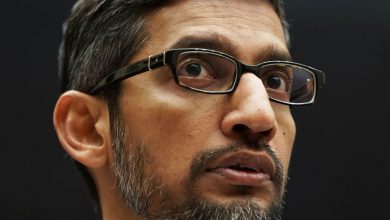