Walmart is shelving its streaming service ambitions and ditching plans to launch a competitor to Netflix and Hulu, anonymous sources told CNBC. The retailer had considered launching a service aimed at “Middle America,” but it decided against it due to the large investment needed to make original content.

The streaming service’s focus on middle America followed the initial success of the TV show Roseanne. But Walmart found investing in content to be a risky play, according to the report. The retailer would have been entering a heavily saturated market where big names like Amazon Prime, Hulu, and Netflix could outspend it and make content more readily.

Instead of chasing a conservative streaming service, CNBC reports that Walmart will focus on its video acquisition from 2010, Vudu. The platform is doing moderately well at selling pay-per-view digital videos, but it has yet to fully expand into creating its own content.

Even if Walmart doesn’t take the bait, the conservative streaming service idea is still being floated. Sources told CNBC that the media executive who had tried to sell Walmart on the idea is also in talks with Costco on a similar service for the average American.

Slack's product chief to step down 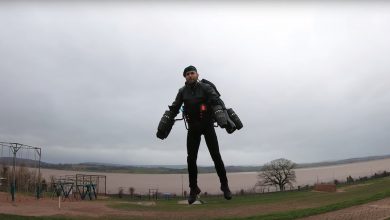 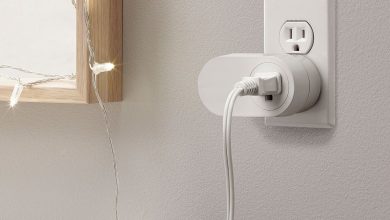 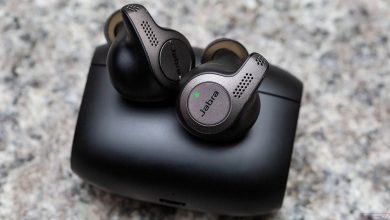 Black Friday 2018: the best deals that are still available