The programme named Unispace Nanosatellite Assembly and Training by ISRO (UNNATI) was flagged off in this space hub by state-run Indian Space Research Organisation (ISRO) chairman K.Sivan and Minister of State in Deparment of Space Jitendra Singh.

“The programme allows India to share its knowledge and expertise in space sector to other countries that can benefit from it,” Sivan told a gathering of international delegates and ISRO officials at the U.R. Rao Satellite Centre (URSC) here.

Asked by IANS about the budget allocated for the programme, Sivan, however, did not disclose the figure.

The programme is the space agency’s initiative to commemorate the 50th anniversary of the first United Nations Conference on the Exploration and Peaceful Uses of Outer Space (UNISPACE+50) in 1968, ISRO said in a statement.

The participants will receive a training of eight weeks at URSC’s facilities in Bengaluru in technologies related to making nano-satellites.

The course will include theoretical work, as well as training on assembly, integration and testing of nano-satellites.

Through the programme, ISRO will share its expertise in the technologies related to the small satellite with 90 officials from 45 countries in three batches.

The countries should nominate a team of two members, consisting of one mechanical engineer and one electrical/electronics engineer, to be selected for the programme, ISRO said.

The state-run URSC will provide accommodation, living and travel expenses for the selected officials undertaking the course.

Amazon Echo Wall Clock review: When a clock is just a clock, and also another clock 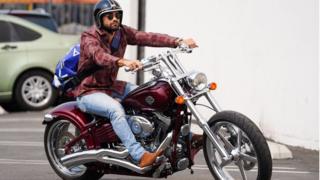 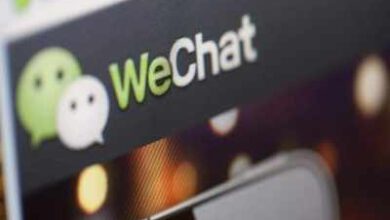